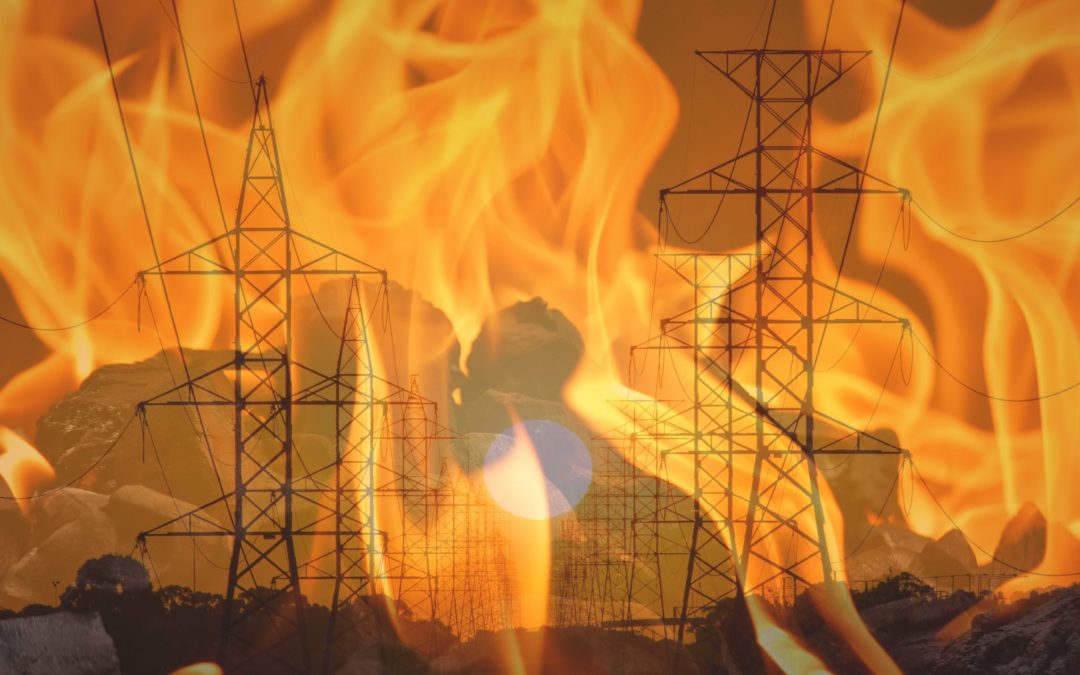 Do you know what cogeneration is?

Cogeneration refers to the simultaneous production of electricity and heat, our two main basic energetic needs. The benefits of these technologies are multiple:

In addition to the fact that cogeneration has as an objective covering the propper energy needs , we can see that, according to the Report of the Spanish Electric System elaborated by The Spanish Electricity Grid corresponding to 2019, it is able to cover almost an 12% of the spanish demand with just a 5% of the participation in the national installed power. At a european level, the cogeneration provides an 11% of the electricity consume and a 15% of the heat.

Also the European Commision recognise the need of the presence of the cogeneration in the energy system, mentioning in the Energy Efficiency Directive that “cogeneration of high efficiency has a significative potential for saving primary energy in the Union” and the need that “the member states promote the introduction of measures and procedures to promote the installations of cogeneration with a total nominal thermic power under 5mw with the aim of promtoing the generation of distributed energy”.

Even taking into account all the benefits mentioned, we can only find these type of technolgies in industrial areas or big buildings of the terciary sector. Due to that, an area with a high potential is the development of micro-cogeneration, that is to say, low power cogeneration systems (under 50kW) that generate the heat and the electricity needed for covering the energy needs of residential buildings. This aspect is key both for the development of the local energy communities in which the figure of the passive consumer is blurred and for the consecution of one of the big environmental objectives, the climate neutrality.

Inside the nowadays cogeneration systems, we can find two big groups:

As we have seen, most of nowadays systems used fossil fuels, what it is not adequate according to the environmental commitments adquired. In 2018 just the 4% of the energy generated through cogeneration proceed from renewable sources such as biofuels and residues (The energy in Spain 2018, MITECO)

Fortunately, exists technologies both in the market and in the development phase focused on covering needs. In first place, we can call the technology of hybrid photovoltaic generation, able of generate both electricity and hot water of low temperature (60-70ºC) usable in building air-conditioning systems. The infrastructure need for the installation of these collectors is not very different from that used in the usual installation of photovoltaic panels, including the necessary piping for the water inlet and outlet.

Another technology that is experiencing great growth due to its strategic nature is the hydrogen or fuel cell. This system take advantage of electrochemistry processes to transform a fuel, the hydrogen, and a oxidising agent, the oxigen in the air, in a electric current and heat. The particularity of hydrogen as fuel is that present a huge energy density, it can move through ducts similar to natural gas (although under special conditions) and it could be generated from the electrolysis of water usin renewable energy sources.

Of course, the technology mention could be combined with other for multiplying their possibilities: heat pumps both powered by the electricity generated and using the heat generated to increase their performance, hybridisation together with storage systems that allow for intelligent management, etc.