Blockchain for a better planet 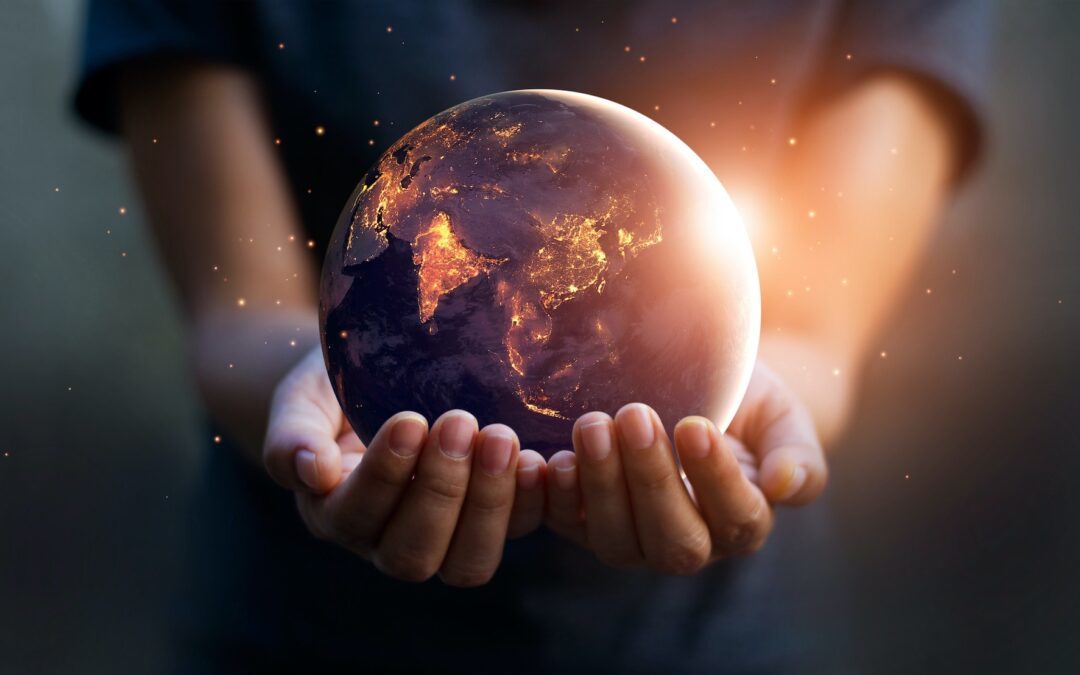 Blockchain technology has been explained in a previous entry of this Blog, and another entry about Blockchain and the electric market customers is also available. This new entry is again focused on this technology but, in this case, it will be focused on all the opportunities offered by this technology in the environmental and energy sector.

Distributed Ledger Technologies (DLTs from now on) and, in particular, blockchain technology have the potential of transforming the energy sector. The World Economic Forum released a joint report identifying more than 65 blockchain use cases for the environment, including new business models for energy markets and, even more, moving carbon credits or renewable energy certificates onto the blockchain.

Its defining features are its distributed and immutable ledger and advance cryptography, which enable the transfer of a range of assets among parties securely and inexpensively without third-party intermediaries. Blockchain provides a new, decentralized and global computational infrastructure that is transforming many existing processes in business, governance and society, offering many opportunities to address multiple environmental challenges such al climate change, biodiversity loss and water scarcity.

Due to increasing integration of Distributed Energy Resources (DERs), many consumers have become prosumers, who can both generate and consume energy. As generation of DERs can be unpredictable and intermittent, prosumers may decide to store their surplus energy using storage energy devices, or supply others who are in energy deficit. This energy trading is called Peer-to-Peer (P2P) energy trading, and it is a novel paradigm of energy system generation where people can generate their own energy from (Renewable Energy Sources) RES in dwellings, offices and factories, and share it locally with each other. Waste heat and cold can be also traded in a similar way to energy from RES. One of the main contributions of DLTs in the scope of P2P Energy trading is to register all the transactions in a secure and non-mutable way, and to simplify the metering and billing system of the P2P energy trading market.

In the scope of the SO WHAT project, CARTIF has been involved in the definition of the business model linked with the use of Blockchain to exchange waste heat and cold. Besides, CARTIF has worked in a research internal project called OptiGrid which main aim was the development of innovative solutions in the scope of the smart grids. CARTIF is also working in a project called Energy Chain (subcontracted by Alpha Syltec Ingeniería) to jointly develop a platform to allow energy trading between prosumers. Both OptiGrid and Energy Chain are projects financed by the “Instituto de Competitividad e Innovación Empresarial” (ICE) and are focused on the use of blockchain as a driver to deploy platforms devoted to energy trading. In the scope of Energy Chain, Alpha Syltec Ingeniería will also develop machine learning algorithms that will interact with the blockchain platform providing useful data about generation and demand.

The use of blockchain in the scope of SmartCities is clear due to its applicability to transfer information in a secure and immutable way, reducing (and even removing) the amount of intermediaries. Blockchain can be used in multiple ways apart from the aforementioned one: it can push the use of electric vehicle (e.g., P2P Electric Vehicle Charging), it can be used as a driver of public empowerment (e.g., increasing the security level, the transparency and the reliability of elections, online surveys, referenda, etc.)…

Other examples of the use of blockchain is its use as a driver of off-set carbon footprint processes, increasing the transparency and security of the transactions, and its use to improve the traceability and transparency of green energy in relation to the Guarantee of origin (GoO). One example of the use of Blockchain in this sense is ClimateTrade, which main aim is to help companies to achieve carbon neutrality by offering them their carbon offsetting services.

Cities as New York and states as West Virginia have used blockchain to exchange energy or to vote using the mobile phone, Estonia is using it to manage personal data, and Dubai’s Smart City Program has addressed more than 500 blockchain projects that will change the way to interact with the city. Blockchain is a reality, and is here to stay. 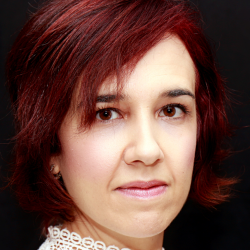 Susana Gutierrez
Computer Engineer from the University of Valladolid and master in Advanced Artificial Intelligence. Researcher and project manager at CARTIF since 2001, initially in the former Information and Communication Technologies Division, and later in the Energy Division, where she currently works. It performs both national and European R&D project coordination tasks and more technical tasks related to ICTs applied to Energy Efficiency in buildings/districts and smart cities.