The spanish position at the Climate-Neutral and Smart Cities Mission 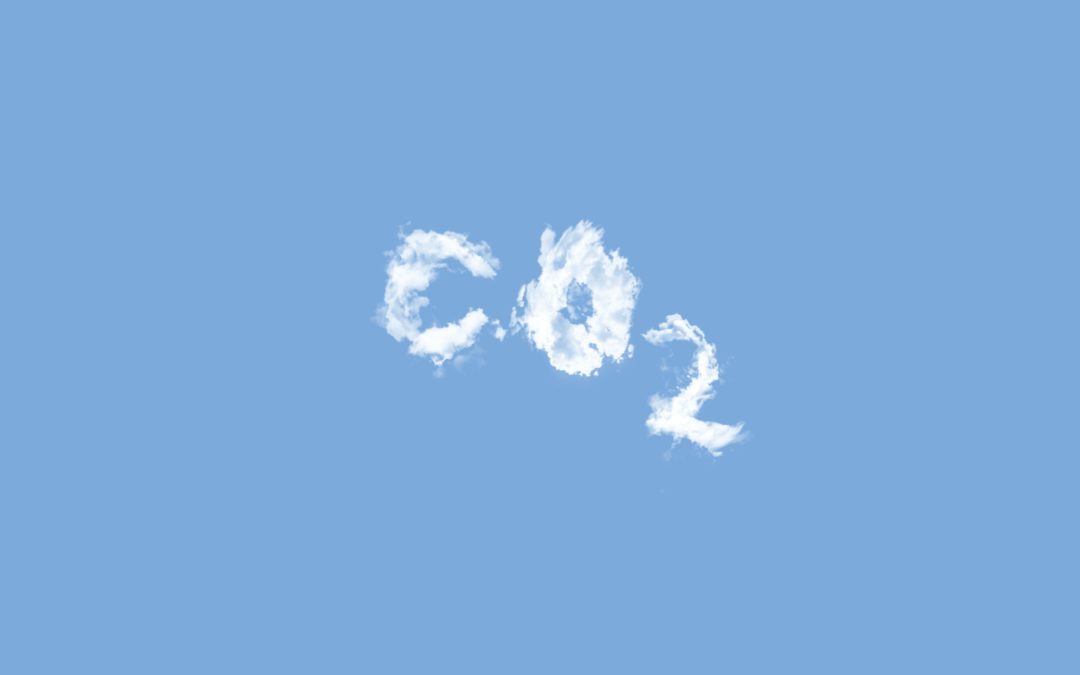 As already mentioned in other posts, climate change and the degradation of the environment is an existential threat and one of the main challenges Europe and the rest of the world are facing nowadays. Acting in a pretentiously ambitious way, the European Commission decided at the end of 2019 to launch the EU Green Deal that looks for the transformation of our continent into a strong and competitive economy, with the mandate to be efficient in the use of available resources and whose final objective is being the first continent with net zero carbon emissions in 2050. That is to say, European citizens must be able to avoid emitting to the atmosphere, before 2050, all the greenhouse gas emissions that our territory is not capable of absorbing.

This ambitious transition should guarantee that the economic growth generated by this activities isn´t associated to a bigger use of resources. This means changing the historic paradigm of economic evolution whereby phases of economic growth have been always accompanied by a bigger energy resources and/or raw materials use. Furthermore, solutions must follow a just transition principle, in a way that nobody or no place is left behind, favoring therefore the weakest or disadvantage in case it is necessary.

In this framework, and in parallel to this global initiative, it was launched the Climate Neutral and Smart Cities Mission of the European Commission, as one of the most visible instruments to reach this goal due to its exemplary nature. One of the objectives of this platform is that at least 100 European cities can achieve this pretended climate neutrality goal 20 years in advance to the rest, so that they can act as innovation hubs for the rest of the cities to come. The first contact of the cities with this cities mission was through a volunteer commitment, formalized as an Expression of Interest that was intended to pulse the motivation of cities with this so ambitious commitment. The result of this open call couldn´t be more promising. The impressive answer, mobilizing 377 cities that showed interest in participating in the initiative assures, at least, this motivation and commitment of our cities with this ambitious challenge. Focused in Spain, the unique requirement applicable to our country was that applicant cities have to count with more than 50,000 citizens. In the selection procedure, the unique selection factor was to count on with at least one city from each member state (27) among the 100 cities selected.

As expected from previous experiences, in Spain not only the mobilization has been impressive, but the results as well. Barcelona, Madrid, Sevilla, Valencia, Valladolid, Vitoria and Zaragoza have been selected by the Climate Neutral adn Smart Cities Mission of the European Commission among the total 112 selected cities (100 EU and 12 from the associated member stataes). That is to say, 7% of the selected cities are Spanish cities. Moreover, they will be supported by NetZeroCities project (in which CARTIF takes part among other Spanish partners such as UPM and Tecnalia). The first step of this transformation consists on the development of the so-called Climate City Contract, a commitment of the Municipal Government with the European Commission but more important, with their citizens, accompanied by an action plan and financial plan.

The challenge for these 7 cities is tremendous. Considering a review of Material Economics, it is considered that the transition through climate neutrallity in 100 European cities would have an approximate total cost of 96,000 million euros. The Cities Mission counts only with 1,000 million euros for all the research programme. That is to say, arpproximately only 1% of the funds will be available from the Mission.

So, through public-private partnerships up to the 99% of the remaining funds must be leveraged, a huge challenge. The 7 Spanish cities, have been organized in the so-called Spanish mirror group of the cities mission (Comunidad de Transformación de Ciudades, CitiES 2030). This group of 8 cities ( the 7 selected cities plus Soria) have signed with the Ecological Transition and Demographic Challenge Spanish Ministry the commitment of working together towards climate neutrality. Therefore, it is now time to give shape to all these good ideas as solid commitments of financial support, aligning European, national, regional and local initiatives so that the necessary resources can be made available to local innovation ecosystems to take the first steps of such a transformation.

We need that good intentions are transformed into tangible programs. And we needed them now if we want to have chance to reach the commitments with which our cities have committed themselves. We shouldn´t leave them alone.