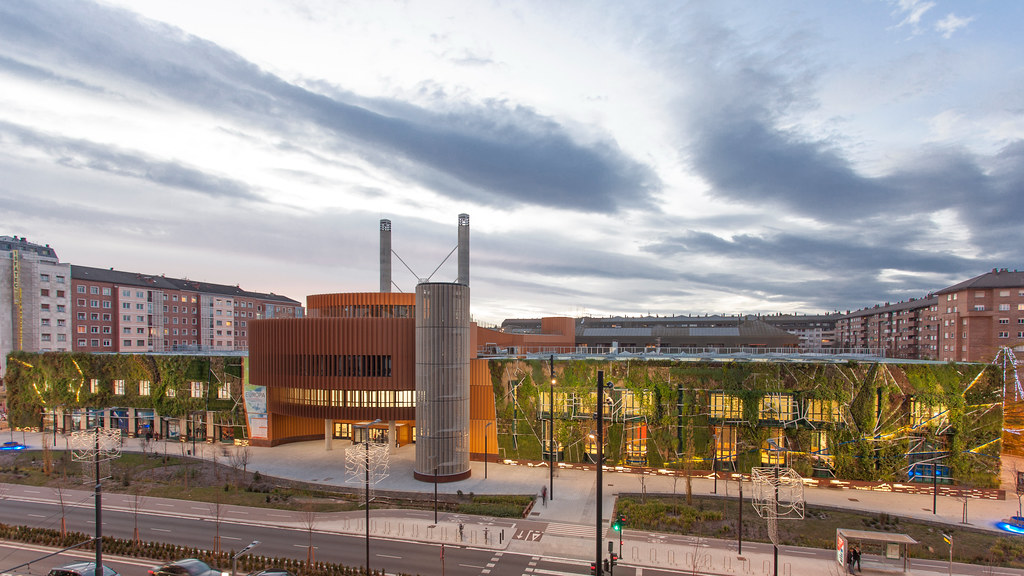 We have already spoken on numerous occasions about the impact of cities on energy consumption and emissions generated to the environment. And consequently, also of the important role that they have to play in the necessary transition towards climate neutrality, the ultimate goal of the European Green Pact for our continent (as my colleague Rubén Garcia pointed out in a previous post, the aim is for Europe to be carbon neutral by 2050).

The road to this neutrality is paved with many interventions, larger or smaller, and covering a wide range of areas (mobility, energy, building rehabilitation, citizen involvement; digitalization…). District or city scale projects -Smart City- funded by the different European Union programmes (from the 7th Framework Programme, through Horizon 2020 and the current Horizon Europe) work on all these dimensions with the idea of generating real demonstrations, and showing the path (or possible paths) that other cities can follow. Obviously, experts in different fields are needed to cover the various areas of competence covered by these projects.

In CARTIF we have been coordinating and working for many years in numerous projects along these lines, and also participating in many of the areas of work of these giants, which are so much in variety of activities as in the breadth of the time scale.

Recently one of these “lighthouse” project in which we have been working during years has finished, SmartEnCity. 78 months of work shared by 38 partners of 6 different countries in a project funded by the Research and Innovation Programme Horizon 2020 of the European Union, and coordinated by Tecnalia, in which it has been intended to make real the vision of convert our european cities in intelligent and zero carbon emissions.

In the project SmartEnCity three lighthouse cities has participated: Vitoria-Gasteiz in Spain, Tartu in Stonia and Sonderborg in Denmark. In all of them different intelligent and innovative solutions have been deployed in different areas with the idea of reaching the desired neutrality.

As a finishing touch, the last 14th and 15th of june, the project celebrated its Final Conference at the Europe Congress Palace, in Vitoria-Gasteiz. More than 120 participants attended the two-day event during which project results and plans for a carbon-free future were presented through keynote speeches, presentations, discussion sessions and moments of interaction by thematic areas.

I had the honor of participating and moderating one of the discussion tables that focused on one of the aspects in which CARTIF has been working for years and in which we have extensive experience: monitoring and evaluation. A key aspect to quantify the real impact that these projects achieve. In this case we tried to address these often difficult aspects in a way closer to the audience, sharing the experiences of different experts and projects around the most important aspects to take into account when evaluating project activities, the major problems encountered, solutions implemented and, finally,main lessons learned. I was lucky enough to share the debate with my partner Javier Antolin, who represented the REMOURBAN project, coordinated by CARTIF and which counted with Valladolid as one of its lighthouse cities. MAtchUP, ATELIER, Replicate and Stradust were also present.

One of the common aspects that we could all see is the enormous importance of citizens in the viability and success of these projects. This has a direct impact on the evaluation results and process itself. The transition to emission-neutral and sustainable cities in the broadest sense of the word can only be achieved if we, the citizens, are involved in the transformation process. If we are not barriers but vectors of change. If we go from being spectators to main characters.

From CARTIF we continue and will continue working on projects of the Smart Cities area with the idea of moving towards the horizon of sustainable cities. Will you join us on the way?

Julia Vicente
Industrial Engineer. She has been working on several projects and studies linked mainly with companies, related to controls design and programming, supervision and communications on buildings and industrial processes and machinery design. On the energy field, she works on monitoring and control of solar thermal heating and cooling installations, energy efficiency and low energy buildings.