The future electricity grids would be more strong and efficient 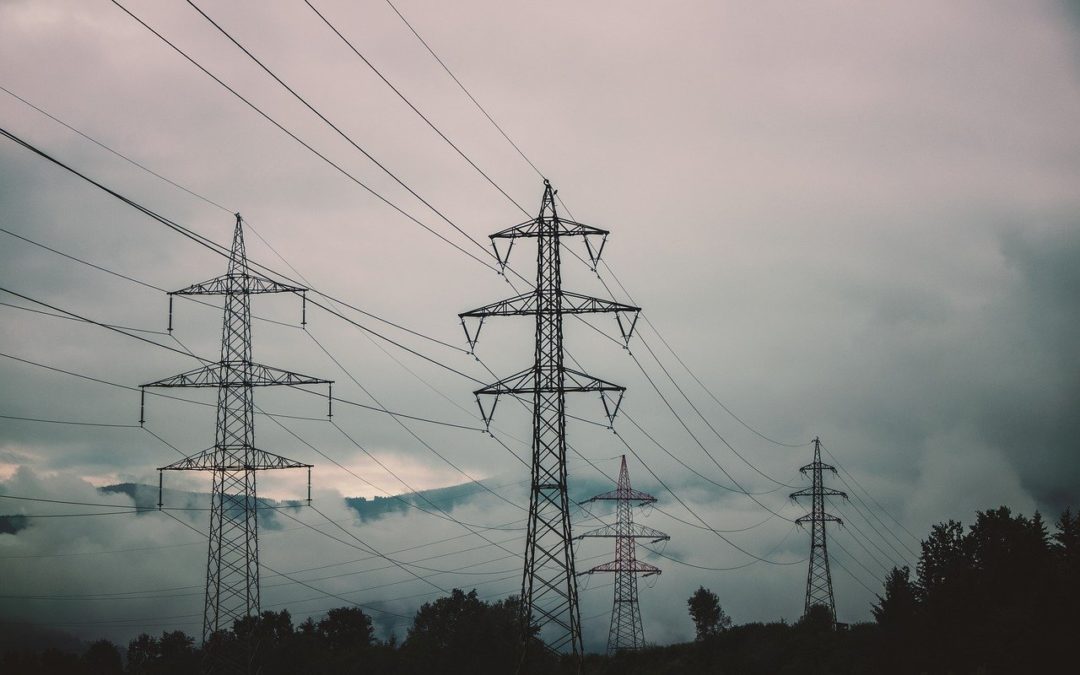 The energy sector is undergoing a deep transformation to respond to the need to combat climate change and thus contribute to the sustainability of life onour planet. This is being articulated through the so-called “Energy Transition”, which involves two big transformations in the electricity grid. On the one hand, traditional centralised generation is being replaced by an increasing number of distributed renewable generation plants located closer to the final consumer. In addition, the number of “self-consumers”, i.e. consumers capable of producing renewable energy, mainly photovoltaic, for their own use, is increasing. Secondly, we are witnessing a growth in the demand for electricity, with new needs such as electric vehicles and the air-conditioning of buildings.

All this results ingreater complexity of the electricity grid, especially the distribution grid, but also the transmision grid, because the flow of electricity is no longer unidirectional, but bidirectional. A more flexible management system is essential to make the transmission and distribution of electricity more efficient. Grid operators also need new technologies and tools to ensure a reliable and high quality service. These changes, which are already part of the present, are made possible by the evolution of traditional electricity grids towards smart grids.

The smart grid concept refers to a new feature of the electricity grid: in addition to transporting energy, it also transports data. To achieve this, digital technologies are needed to facilitate two-way communication between the user and the grid, IT and home automation tools to manage demand flexibility and distributed generation and storage resources, as well as the necessary technology and equipment capable of responding to volatile renewable generation.

One of the threats to guaranteeing an adequate and quality supply to the different players in the medium and low voltage network is faults. It is necessary to have the necessary means to locate them quicklly, givinig continuity of supply after a reconfiguration of the network, provided that this is useful to alleviate the effects of the fault, in the shortest possible time.

There are two indices for measuring the quality of supply in an electricity system: SAIDI (System Average Interruption Duration Index) and SAIFI (System Average Interruption Frequency Index). The SAIFI index takes into account the number of unavailabilities per user, while the SAIDI index takes into account the cumulative time of unavailability. These unavailabilities are generated as a result of various types of faults, the most frequent of which are earth and phase faults, the former being the most frequent.

Subsequently, and in order to rule out that the fault is transient, the reclosing function shall operate, closing the circuit breaker. If the fault persists, tripping shall be repeated until the number of reclosings provided has been exhausted. If the fault is permanent, the affected part of the network will be out of service and it will be necessary to locate the fault and reconfigure the network in order to continue providing service to as many users as possible.

Traditionally, follwing the detection of a permanent fault by the telecontrol equipment, it is possible to carry out a remote reconfiguration operation from the control centre. This operation is carried out by an operator, following a defined protocol,and can take several minutes at best.

A modern, automated network will allow this protocol to be carried out without operator intervention, automatically between the telecontrol equipment. This network feature is known as self-healing, and allows the network to reconfigure itself autonomously in the event of a permanent fault, without the manual intervention of the control center. This significantly speeds up the time it takes to restore the power supply.

CARTIF has developed, within the framework of the INTERPRETER project (H2020, GA#864360), an assistance tool aimed at medium and low voltage grid operators. This tool, known as GCOSH-TOOL, helps to evaluate different scenarios by applying diferrent action protocols in the event of the appereance of one or more faults in the network. Its operation is based on proposing a seqeunce of optimisation problems with different constraints and objective functions, which allows the power to be delivered to each customer to be calculated, ensuring that the demand is met. To do this, a reconfiguration of the grid will be necessary to ensure electricity supply to the largest possible number of users in the scenario chosen by the operator based on technical and economic objectives.

The smart grids of the future will be more flexible and reliable than traditonal grids and will provide a higher quality of electricity supply to users. They will be connected in real time, receiving and providing information that will allow them to optimise their own electricity consumption and improve the operation of the overall system (active demand management). On the other hand, the trend towards distributed generation from renewable sources leads to a structure in the form of interconnected microgrids that will have the capacity to automatically reconfigure themselves in the event of any breakdown. The rapid evolution of technology is allowing these changes to take place very quickly, so that the so-called energy transition is becoming a reality, and we already have the infrastructure in place to reduce CO2 emissions, thus helping to curb climate change.

María Ángeles Gallego de Santiago
Industrial Engineer. She has large experience in R&D project, national and international. Background in predictive maintenance based on vibrations, monitoring and diagnosis of rotating machinery. Currently, she bases her research activity on projects related with smart grid and electric mobility solutions, especially on Smart Cities.