Biomethane and biohydrogen: the future of energy is here 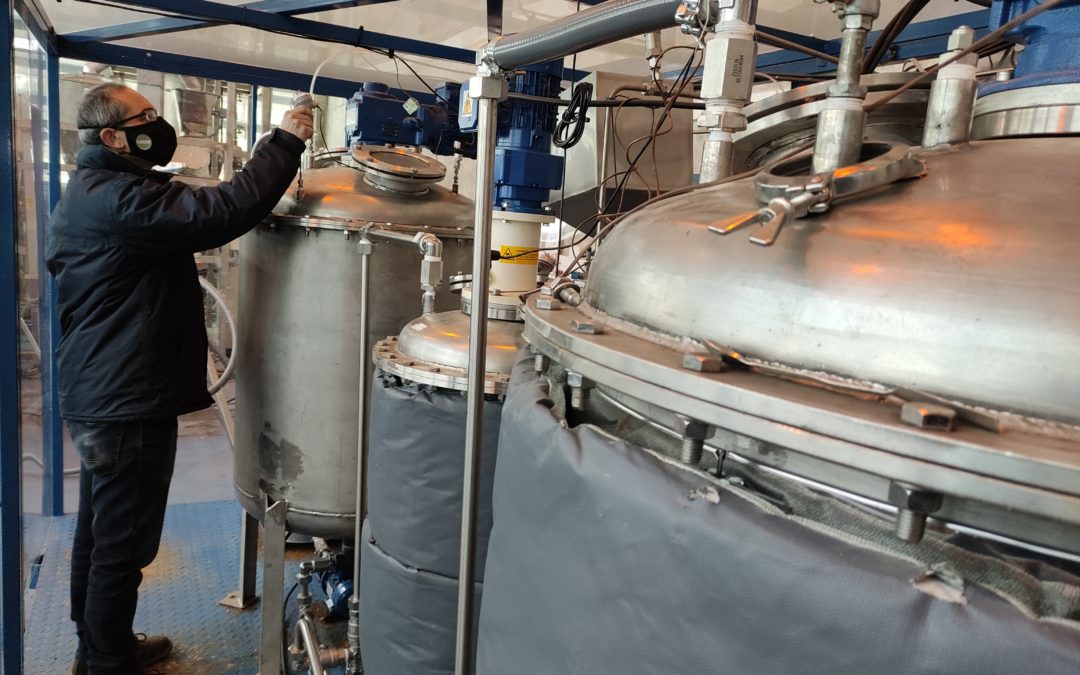 Both biomethane and biohydrogen are two gases that have been going strong in our current energy landscape. Both have a renewable origin and their formation can be associated with CO2 capture and storage processes, another of the great objectives of our society to fight against global warming.

Biomethane is nothing other than methane with a renewable origin, as opposed to natural gas where methane has a fossil origin. Biomethane is typically generated by purifying the biogas produced in anaerobic digesters that treat waste streams such as sewage sludge, manure or other biodegradable streams. It is the operation generally known as the upgrading process [1]. Biomethane has the added advantage that it is chemically identical to natural gas, so it can be substituted in any of its applications. For this reason, biomethane is expected to play a transcendental role in the decarbonization of the Spanish and European economy with a view to 2050 [2].

If we return form biogas, its other major component is CO2, but there is the possibility of reintroducing this CO2 to the anaerobic digester or treating it in another reactor and, through what is known as the methane process, generating more biomethane [3]. That is, we can use CO2 to generate methane, who gives more? But this process is not as mature as that of conventional anaerobic digestion and, although it has been shown to be technically feasible (more than 100 operating plants are known in Europe), the performance of the process needs to improve so that its economic viability is out of all doubt.

Once we have the biomethane, another option we have is to generate green hydrogen (named for its renewable origin) through a well-known reforming process. The reforming of natural gas to produce hydrogen is a common industrial practice, so reforming biomethane is an entirely plausible option. The usual reforming is carried out by reacting methane with water vapor, but there is already work that has shown the possibility of replacing this water with CO2, so we return to using carbon dioxide as a raw material, removing it from the atmosphere and instead producing the desired hydrogen.

But hydrogen can also have a biological origin, which is what is known as biohydrogen. In nature there are algae and bacteria that generate hydrogen through their metabolic cycles. These organisms, grown in a controlled environment, can also become a biohydrogen factory. In this case, and as it happened in the methanation processes, it has been shown that the processes work and can be scalable, but the yields that are currently achieved remain a barrier to their implementation for industrial purposes.

But that’s what research is for, to keep working and make these processes (and others that we will talk about on another occasion) a reality in the short-medium term.

María Dolores Hidalgo
Ph. D. in Chemical Engineering. Her research lines are focused on the valorization of organic waste, bioprocesses and bioproducts.