You may end up owning a power generation company. 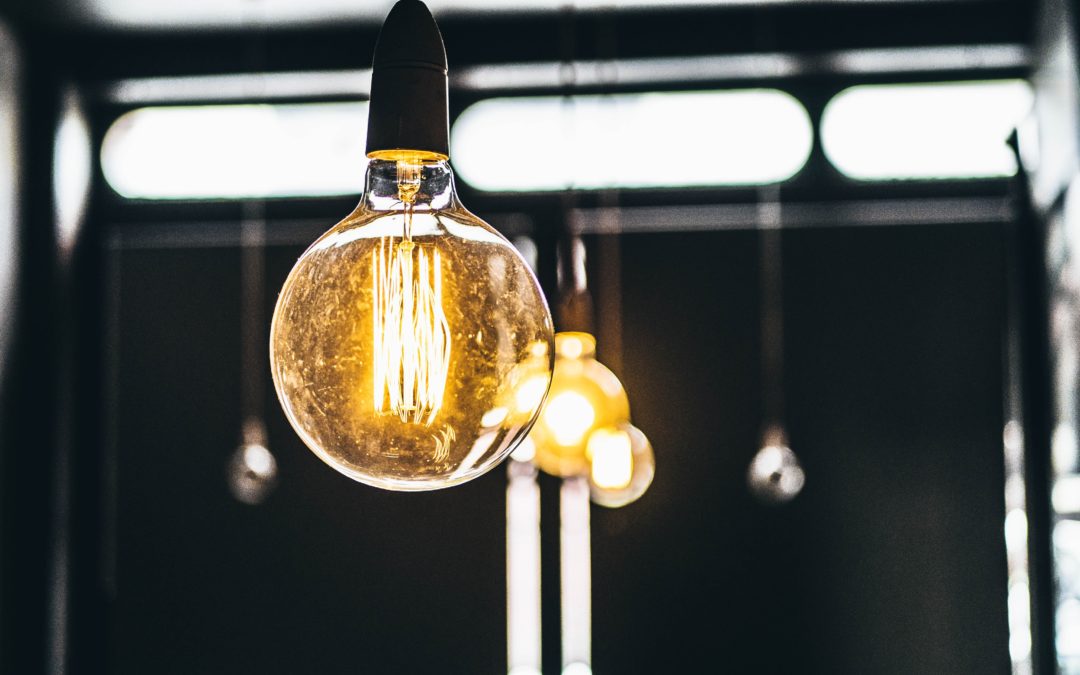 You thought it would never happen, but you´re watching it happen. Your world upsidedown at an unexpected speed. Ecologists announced a different world according to their believes, but it turns out that in the end it will be the cold sceptics of the Excel sheet who will do it. Ukraine war has caused an energetic crisis, and we wil se if it won´t also be food, that it doesn´t only brings us high energy prices, but also could cause shortage of gas, petroleum and offshots.

We are seeing that in order to resolve this situation it is being proposed to tap into Europe´s subsoil resources, especially shale gas, and to increase generation capcity based on nuclear fission. All these measures could serve to alleviate the energy crisis, although it does not seem at this stage to be willing to disengage from greenhouse gas and pollutant emissions. So it is likely that we will not see much hydraulic breakup, we will probably see more nuclear reactors and, above all, we may see a strengthening of the energy efficiency and renewable generation policies that the European Union has been promoting for some time. And it will not be for environmental reasons, but simply to maintain an economic system that does not take us back to the 18th century.

The sun and its child, the wind, will increase their weight in the electric system faster than expected if access to the raw materials needed to manufacture generators is not interrupted. The stoarge of energy could be developed with intensity and we end up getting acquainted with hydrogen as we have made in the past with butane. But surely what we have the hardest time getting usd to would be the new figures that will appear in the energy system management.

The energy communities are one of the news that are getting shape in Spain. Although still aren´t frequent, there are several examples of people that joint to generate and manage the energy they consume. The downgrading of the photovoltaic panels favours their installation in domestic roofs, which achieves that generation and consumption are close. Energy management could be done from the cloud thansk to Internet of Things and specialized companies could offer this service to communities. Hydrogen and batteries seems to be called to be the energy storage medium, although it will depend on the cost and availability of raw materials. Internet of Things woul allow to manage demand flexibility inside the community. It seems to start being possible that a group more or less big of citizens constitute their own electricity generation company.

But for these participative companies, this capitalism at a human scale, could be possible, we have to defeat some obstacles. And leaving aside reluctance to change, the mosr important is the cost of setting up such a community. Are being made huge efforts to understand people motivations1 to get involved in an energy community and to design mechanisms to set them in motion2, but perhaps not as much effort is being put into designing the business models that would make them economically viable.

We can think of some business models for energy communities. The most clear is the save in energy purchase. If the community generates their own energy and distributes it betweent their members, they will save at least the trasnport tolls that are payed in a conventional bill. Other possible business would be the sale of energy surplus, but current legislation imposes limitations on the distance at which the buyer can be located. The demand flexibility could also give rise to another businees model based on promote a distribution grid of auxiliary services, but this is not easy. If this were to be attempted through balancing markets, the regulations impose minimum power values that will be difficult for many communities to achieve. Moreover, it should be borne in mind that it is not possible to interact with the network without complying with a whole series of complex technical rules. It becomes necessary the independent aggregator figure, which is already provided for in existing legislation, but which is not fully developed and which would have to intermediate between the community and the electricity grid. These problems could be solve if they existed energy local markets or flexibility markets, but in Spain are in an embryonic state and it will still take some time to see them in operation.

But, despite of these deficiencies, nowadays energetic crisis overview joint with the directives that came from the European Union will boost the development of energy communities. The problem will be finding resources to do so. Administrations and the cold sceptics of Excel spreadsheets who come up with innovative business models may have the last word.

Sergio Saludes Rodil
MsC Physics and PhD University of Valladolid. He has worked in the development of systems based on pattern recognition and machine learning for diagnosis and prediction. The application areas have been power generation, automotive, laser material processing and transport. Since 2018 he is in charge of the Samrt Grid area inside the Energy Division. His research activity focuses on applications of machine learning to flexibility management.