Why Central Asia has become a hotspot for Europe? 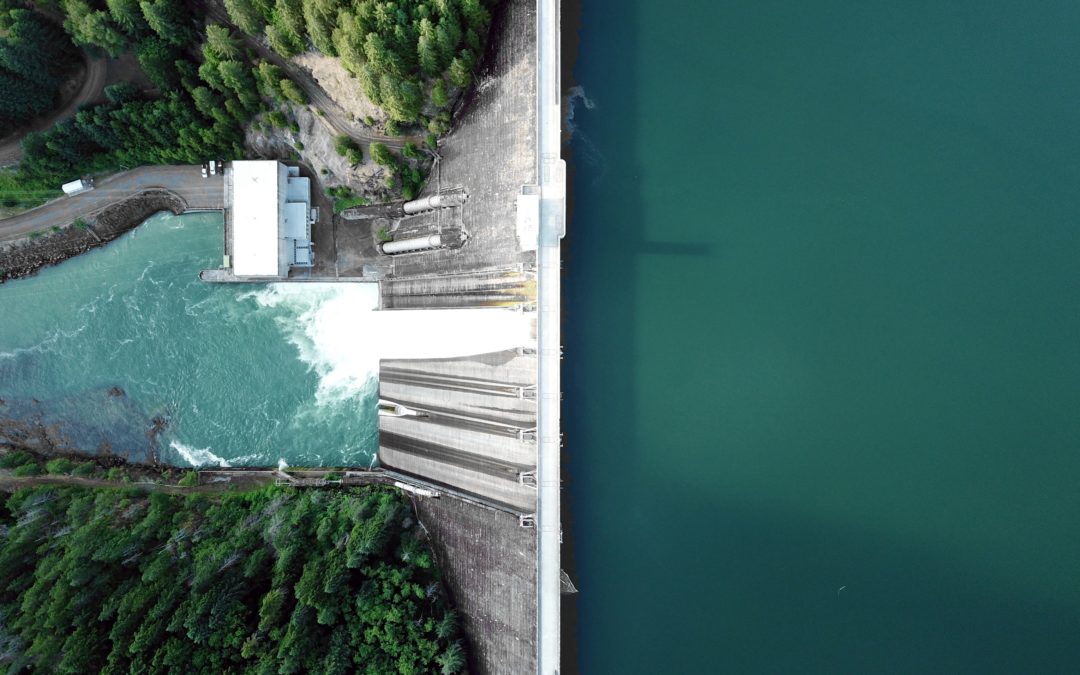 In 2020, the European Commission launched a Research proposal (or “topic”) with a budget of 10 million Euros that aimed at the development of innovative and sustainable mini-hydropower solutions in Central Asia.

What makes this remote part of the world special for the European Commission to fund a project there? Central Asia is a geographic pivot of Eurasia and encompasses the five ex-Soviet republics of Kazakhstan, Kyrgyzstan, Tajikistan, Turkmenistan and Uzbekistan. It is one of the oldest inhabited areas and as such has witnessed rich culture and traditions such as the ancient Silk Road. Landlocked, it is an area of great energy and mineral resources. Specifically, according to a 2019 Report by the United Nations Industrial Development Organization, Central Asia has the second largest potential for Mini-hydropower generation in the world with 34.4 GW, and it is only behind Eastern Asia (China, Japan, the two Koreas and Mongolia) with 75.4 GW. However, to date, less than 1% of this potential has been exploited, which means that Central Asia is the region in the world with the lowest percentage of SHP development. Therefore, it seems clear that behind this “topic”, it is the Commission´s interest in opening new markets for the European mini-hydropower industry.

What are the main barriers that are preventing the development of the sector in Central Asia? We find a wide range of political, economic, social, technological, legal and environmental implications. There are common problems as the lack of information, the lack of financing from the private sector, or the absence of legal incentives. Moreover, some Central Asian countries have to deal with extreme weather conditions as for example, in high altitude regions where streams are likely to freeze in winter. In addition, it is crucial to consider the concept of a cross-border Water/Food/Energy/Climate nexus with a view to the future in order to avoid ecological disasters such as that of the Aral Sea, which continues to dry up due to unsustainable cotton exploitation.

The Hydro4U project was the winner of this call from the European Commission and began its journey in June 2021 with an expected duration of 5 years. Led by the Technical University of Munich, the rest of the consortium is completed by European turbine manufacturers such as Global Hydro Energy, entities from Central Asia such as the International Water Management Institute or technological centers such as CARTIF, which is leading the replication activities. Within the framework of the project, two new Mini-hydropower plants are being developed with designs adapted to the conditions of the region, and which will radically reduce planning, construction and maintenance costs, without compromising efficiency. The plants will be installed in two selected sites in Uzbekistan and Kyrgyzstan.

As for CARTIF, a key point of the work we are carrying out is the development of a replication guideline tool oriented to future investors or public authorities to support decision-making of new Mini-hydropower projects in Central Asia. The tool will be based on a computational model integrating Geographic Information System (GIS) mapping and statistical data. The tool will be implemented at river basin level, and will be applied in the two main rivers of the region: Syr-Darya and Amu-Darya. The tool will consist on several interactive modules, aiming to (1) visualize the total sustainable hydropower potential and installed capacity, (2) simulate Hydropower generation scenarios considering Water-Food-Energy-Climate Nexus constrains, sustainability of resources and socio-economic impacts and (3) provide technology recommendations as well as lessons learnt related to the implementation of new hydropower projects.

The guideline replication tool will be released by the end of 2025, and in CARTIF we are currently working on defining the sustainable hydropower potential as well as on the Water-Food-Energy-Climate Nexus model at the basin level that will allow us to simulate future generation scenarios sustainable with natural resources.

Stay informed of the progress of the project in the News&Events section of the Hydro4U webiste, as well as on its social netowrks: Twitter and Linkedin.

Raquel López
Ph. D. in Chemistry. She is currently working on research projects related to small-hydropower, the "water-energy-food" nexus and smar cities.