Quantum Computing is not science fiction 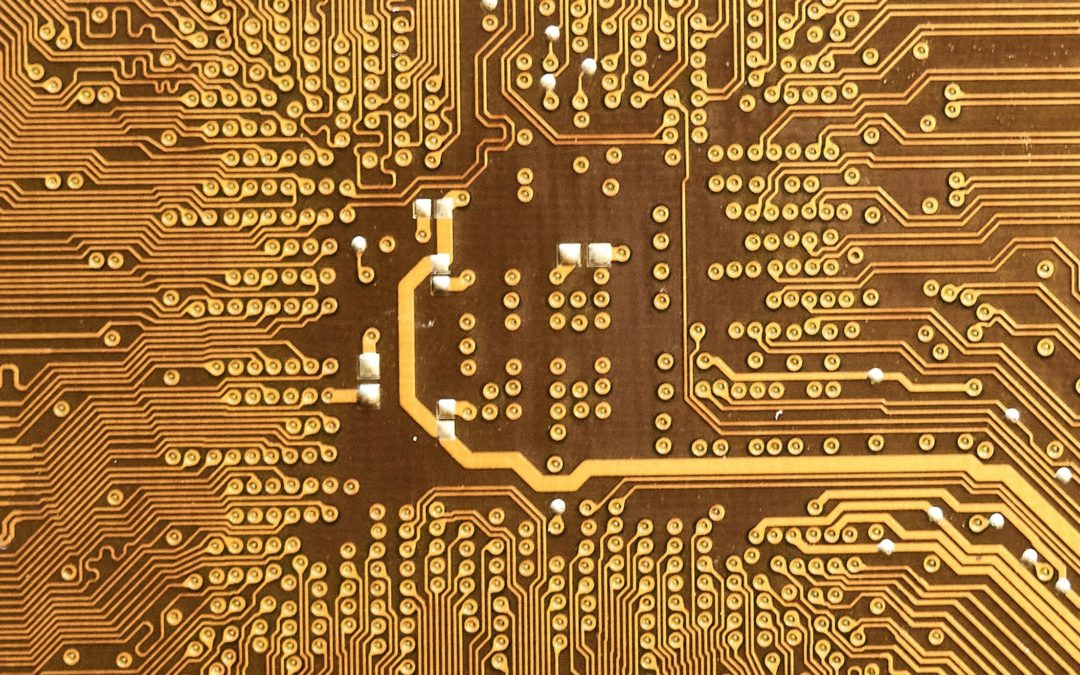 For many science fiction fans, quantum computers are those gadgets than can make everything and that they are installed as on-board computers in spacecrafts or they appear as laptops of reduced size and sophisticated aesthetics. For many of those that aren´t fans of the genre, quantum computers don´t even ring a bell. In any case, common to both groups is that mostly didn´t think this computers are real.

Reality is that quantum computers exist and they are in use. It is true that this computers are far from being the all-powerful machines science fiction portraits, and even less are tiny and portable devices that we can use in our day a day.

Nowadays quantum computers are freezers of an adult size that hang up from the laboratories roof, with a eye-catching appearance: horizontal platforms with a lot of gold cables. The reason of its curious design is the instability of these computers. Due to their quantum nature, these computers are affected by all type of disturbances, from little seismic movements to electromagnetic waves such as radio waves or of telephones. Moreover, these computers function well only when they work at almost 0 kelvin, with just enough energy for a single electron to be able to move per quantum chip.

The characteristics of these computers, joint with a huge investment in their construction, makes very difficult that nowadays we have an own Personal Quantum Computer as we have PC´s. But far from discouraging, even with these disadvantages, quantum computers are in use thanks to remote control platforms. They exist software development kits1 with repository of algorithms (between them, machine learning algorithms and solvers of optimization problems), development tools of quantum circuits/algorithms, quantum simulators and access to quantum computers of different characteristics. In addition, bibliography and tutorials for the use of these tools are even increasingly prolific.

The increase of the use of quantum computing is due to the increase of public and private financing in sectors such as telecommunications, mobility, banking, cryptography or the science of life2. From the European Commission , is expected and investment of a billion euros dedicated to research projects in this field for the years 2018-2028. Until mid-2021, they have been supported more than 20 projects with a financing of 132 millions 3.

In particular, in Spain, the Council of Ministers approved a grant of 22 millions of euros to boost the field of quantum computing in 2021 with the project Quantum Spain, project with an estimated investment of 60 millions to 3 years. In addition, it arrives to Barcelona the first quantum computer in our country.

Although the order should have be the other way round, after all these figures of investment in the development of this technology, we wonder why there is so much interest in quantum computing. The answer is that these computers allows the resolution of impossible problems to solve for traditional computers. Moreover, due to their different functioning, they are able to perform operations in a much faster and efficient manner.

Do you know that all current cryptography is based on the inability of today´s computers to solve some mathematical problems? On the other hand, a quantum computer completely developed it wouldn´t have those problem. It could, for example, decode your bank account number and access to your savings. Or also enter into the pentagon and decode all type of secret documents. But don´t worry, for better or worse, quantum computers are yet far from this development level.

Another example of its usefulness would be the control of the switches of an electric network, when you want to determine the configuration that provides minimum losses together with a guaranteed supply of all loads in the network.

In general, quantum computers are useful in any control and logistic problem with binary and large variables.

It is clear that far from being science fiction, quantum computing is a reality that is becoming increasingly evident in academic and professional circles. Far from being the on-board computers of a spacecraft or the processing core of a laptop or similar, its presence has increased tremendously in recent years, and is expected to increase even more in the next 10 years. It is therefore important for researchers and scientist to become familiar with these new technologies as soon as possible.

Paula Hernamperez Manso
Graduate in mathematics from the University of Valladolid and Master in Mathematical Engineering from the UCM. Researcher and project manager in the Smart Grids area of the Energy division, where she currently works.