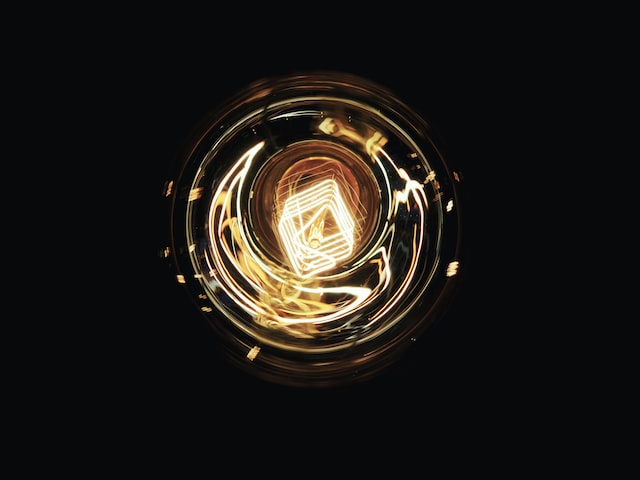 It is considered that demand flexibility management will be one of the pillars to achieve the complete decarbonisation of the energy system. As the weight of classic generation systems, based on fossil fuels, decreases, it will become more difficult to match production with demand, since renewable energies are not controllable. This problem can be solved by storing energy in some way, such as hydrogen generation, heating water and using batteries. But, in addition to storage, attempts can be made to shift demand to coincide with times when renewable generation is most abundant. If demand is flexible, this could be done without prejudice to the consumer.

Exploiting demand flexibility will reduce the price of electricity because it can be managed to increase the use of renewable energy. The report estimates that these savings could amount to 4.6 billion euros. The increase in the use of renewables would occur because up to 15.5 TWh of renewable energy would not be wasted and would not have to be “thrown away” because the system, thanks to flexible demand management, will be able to consume them when they are available.

If we take into account that the trigger for the whole transformation we are undergoing is the fight against climate change, the report estimates that flexible demand management could lead to 37.5 million tonnes less greenhouse gas emissions than if demand flexibility were not used. This would represent 8% of total emissions and would allow the power generation sector to exceed Target 553, i.e. to have reduced GHG emissions by 55% by 2030 compared to 1990 emissions.

The energy transition could threaten security of supply, i.e. the everyday gesture of flicking a switch and the light coming on could no longer be so commonplace. The report picks up on this threat and says that by 2030 Europe will have a generation capacity shortfall of 60 GW. Solving this problem by building generating plants could cost around 2.7 billion euros, an investment that could be avoided if 60 GW of flexible demand were made available. Related to security of supply are balancing markets, where energy is sold to avoid problems in the stability of supply. If these markets were given access to flexible demand management, SmartEn estimates that the price of energy in these markets could be reduced by 43% to 66%, which would ultimately benefit consumers. The distribution grid may also face problems in ensuring its proper functioning when the presence of distributed renewable generation gains the expected weight. To solve these problems, it would be necessary to invest between 11.1 and 29.1 billion euros less than expected if flexible demand were to be managed correctly.

The end consumer would also benefit from flexible demand management, not only if they have loads that are flexible, such as electrified air conditioning or electric vehicle charging, to name two, but they will also have to pay less in terms of grid usage tolls. SamrtEn`s report estimates that these terms would result in direct cost reductions for consumers of up to 64% per year, some 71 billion euros in total. It would also benefit from indirect cost resuctions due to lower energy prices, reduced investment in the distribution network to keep it up to date and reduced costs associated with greenhouse gas emissions. The report estimates that this indirect reduction would be around €300 billion.

From the SmartEn report it seems that there would be nothing but benefits if flexible demand is managed correctly. So is flexibility already being exploited for the benefit of the energy system, consumers and the environment? The answer depends on the country, but in general, progress is slow. In the case of Spain, steps have been taken to define the role of the independent aggregator in the management of flexibility, but the necessary regulation has not been developed and, therefore, there are still no business models that can attract any type of consumer. The association Entra Aggregation and Flexibility has just presented a roadmap for demand flexibility according to which independent aggregators and market adaptation will be ready by the end of 2023. A plan that seems very ambitious considering the delays that have been dragging on, but which, if fulfilled, would represent a great step forward in achieving the decarbonisation objectives sought by both the Spanish government and the European Union.

Also in Spain we find an opportunity for flexible demand participation through balancing markets, where very large consumers can obtain economic benefits thanks to their flexibility. In addition to this, the first auction has recently been held. Consumers with flexibility have committed to reduce their demand by the amount they have bid when rewuired to do so by the system operator, for which they will receive a remuneration of 69.97€/MW. The bad news is that only 497MW have been allocated.

Demand-side flexibility management is set to be an important element in the new energy system. It can be achieved through voluntary and remunerated mechanisms as long as consumers adapt quickly enough and regulation is favourable. If this is not achieved, we will learn to be flexible by imposing restrictions on consumption.

Sergio Saludes Rodil
MsC Physics and PhD University of Valladolid. He has worked in the development of systems based on pattern recognition and machine learning for diagnosis and prediction. The application areas have been power generation, automotive, laser material processing and transport. Since 2018 he is in charge of the Samrt Grid area inside the Energy Division. His research activity focuses on applications of machine learning to flexibility management.