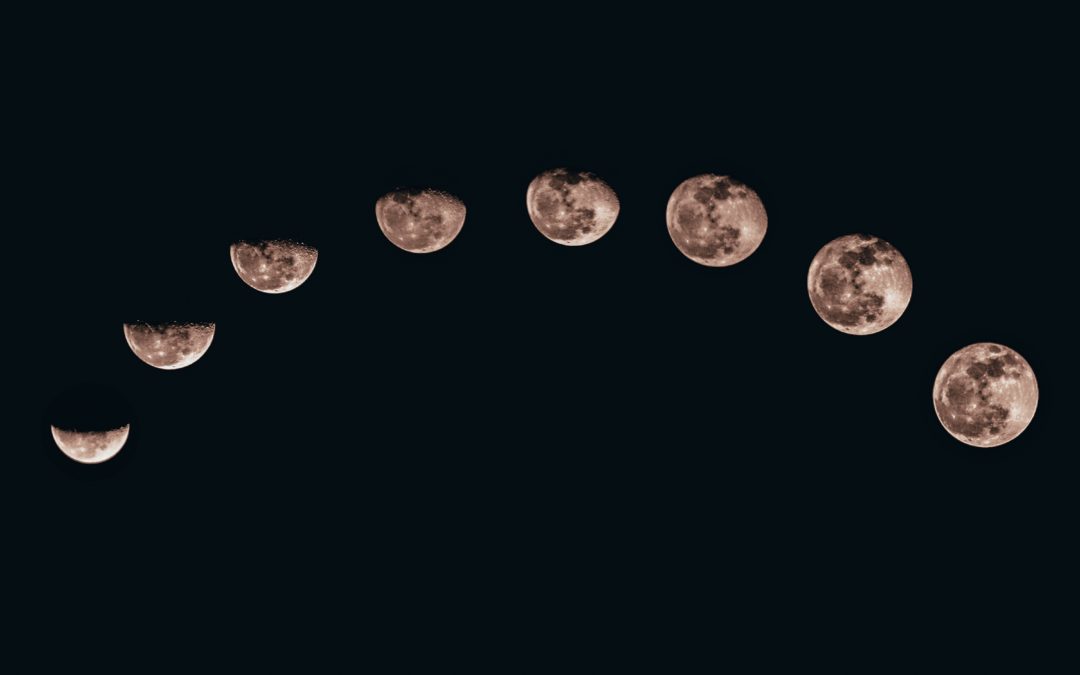 It is common knowledge that the moon goes through phases depending on its relative position between the earth and the sun. Thanks to that nights can be a showcase for looking to the starry skies or the perfect environment so that lycanthropes can take on vampires.

In science there are also phases, and the phase shifting, relative to the state in which matter is found. However, changes in this case have to do with temperature and heat and not with the states of the moon.

State transitions, have an important advantage and is that they are produced at constant temperature, allowing the matter to acquire and give up heat without changing temperature and thus reducing the impact over the environment that surrounds them. Are changes that, unlike the transformation suffered by David Naughton in “American Men in London” (film that achieve an Oscar in 1981 to the best makeup), aren´ t visible, but they are perceived.

The application of phase change materials, in particular those that have inside the homes usual transition temperatures between 18ºC-25ºC, can be used as recoveries in walls with which can reach a bigger comfort by stabilising the inside radiant temperature. It´ s not rare to found homes that because of a bad insulation are like thermic vampires, they remove us the heat, increasing the energy bill.

Inside the SUDO-SUDOKET project, which objective is the development of Key Enabling Technologies (KET) applied to innovative buildings, phase change materials dissolved in mortars have been studied to check its effect over the inside comfort conditions, as well as the effect over the climatization consume.

The results of the project had led to conclusions such as that a better stabilization of inside temperatures are reached if the radiant temperature is improved and, moreover, a reduction in the consume of climatization equipment, reaching energy saving, working as if it were a ring of garlic tied around the neck of our air-conditioning system.

The same as our favourite satellite goes from new to full, the enclosures of our homes will evolve to a future with a better control in superficial temperature and evenmore with adaptative enclosures that change of phase depending on the outside conditions.

The work has been done inside SUDOKET – mapping, consolidation and dissemination of Key Enabling Technologies (KETs) project for the construction sector at the SUDOE space, ref: SOE2/P1/E0677 that is co-financed by the Europeand Found of Regional Development (FEDER) through the INTERREG SUDOE programme.

luis angel bujedo
Industrial Engineer. He works on energy efficiency and integration of renewable energy in buildings and industrial processes, especially on photovoltaic applications, monitoring and control of solar facilities and identification of cold facilities.