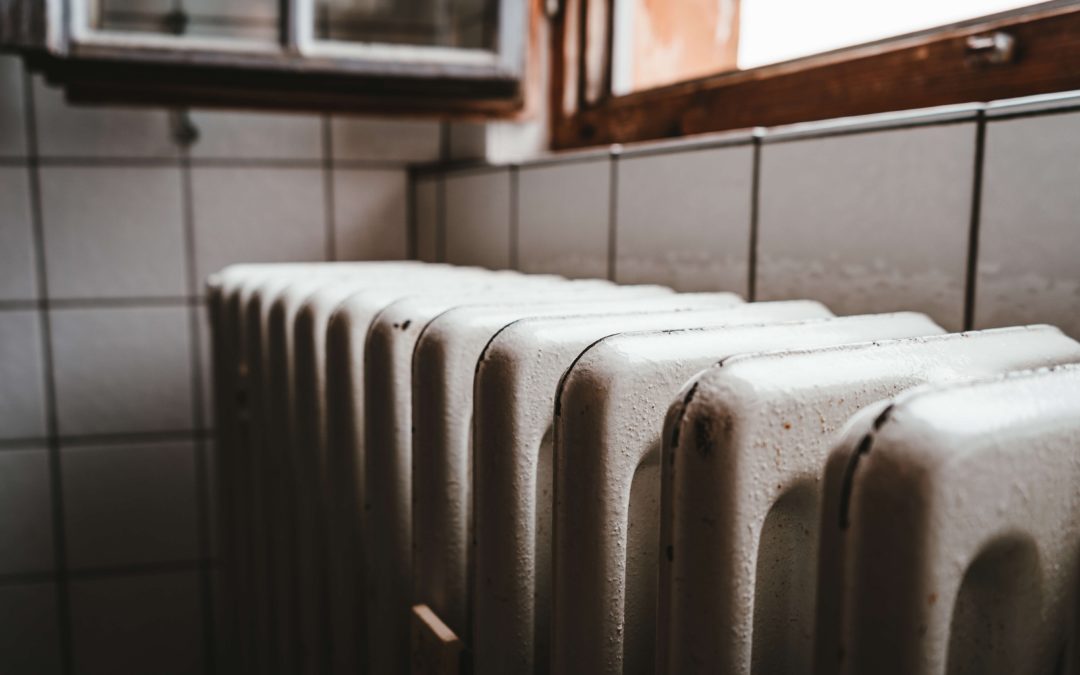 Last June the European Commission (from the Energy Poverty Advisory Hub: EPAH) published a handbook as a guide to understand and addressing energy poverty, which has become a reality in Europe, and particularly in Spain. Although there is no agreement on a common definition of energy poverty, it is widely accepted that there is energy poverty when people cannot maintain an adequate temperature in their homes (either by heating, cooling or applying energy solutions to an affordable cost). The extent and seriousness of the problem has been aggravated in recent months by climate change, whose consequences in the form of heatwaves or extreme droughts are already perceptible and throughout the entire European continent; and by the energy crisis in Europe as a result of the invasion of Ukraine.

The commitment of the European Commission (EC) to address the challenges related to the climate and the environment was ratified with the European Green Deal. It is established as one of the main priorities that the EU must transform itself into a fair and prosperous society, where there are no net GHG emissions in 2050 and where economic growth is decoupled from resource use. In addition, it is reaffirmed that this transition must be fair and inclusive, therefore alleviating energy poverty is a key precondition in this context.

What are the causes of energy poverty?

Energy poverty is a complex challenged linked to several factors, so there is no single reason that we can point to as the sole cause, in addition to the fact that its nature varies greatly from one local context to another, and that it occurs at domestic level, which makes its identification and quantification quite difficult. Energy poverty also has consequences for the people´s health and well-being, since extreme indoor temperatures are related to respiratory and cardiovascular diseases, heat stroke or excess deaths. In children, it can also have consequences related to poor school performance, as well as the development of respiratory health problems at an early age, and lower social and emotional well-being.

In general, the most common causes that lead to energy poverty are three; low income levels, a lack of energy efficiency in housing, as well as the low energy efficiency of buildings and their systems, and the high energy prices.

Related to these three causes, it is also worth nothing the great influence of climate change, making energy poverty a problem for the most vulnerable groups not only in winter, but also in summer, as a result of the high temperatures recently recorded due to heatwaves.

And these recent heatwaves have broken temperature records around the world this summer, and their impacts and consequences for society and the environment are being dramatic in the form of forest fires and devastated crops, key infrastructure affected (e.g. power cuts electricity supply, deforming roads and tracks, etc.) and causing serious health problems in thousands of people (in addition to increased mortality).

In cities, the problem is even greater, as it is exarcebated by the so-called heat island effect, a phenomenon caused by changes in the reflectivity (or absorption) of the sun´s energy on the earth´s surface, with the consequence that the temperature rises in urban areas. This is because buildings, pavements and roofs tend to reflect less sunlight than natural surfaces, absorbing, retaining and re-emitting the sun´s heat.

If we continue analysing the previously identified causes of energy poverty, it is well known that in Spain there is a significant number of buildings with low energy performance. This is either because of their low efficiency in passive terms (the thermak envelope is not adequately insulated and that involves significant losses in winter and thermal gains in summer), or due to the low performance of the heating and cooling systems. It is that, as a whole, buildings are responsible for 40% energy consumption in the EU, and 36% of greenhouse gas emissions, so it is necessary to place a particularly important focus on the energy retrofitting of buildings already built.

An important advance in this sense comes from the hand of the recently approved Law on the Quality of Architecture (Ley de la Calidad de la Arquitectura), which aims to guarantee the quality of architecture as a good of general interest, and responding to social, environmental and revaluation issues of architectural heritage.

With respect to energy prices as a cause of energy poverty, the Russian invasion of Ukraine has cause an increase in energy prices not only in Spain but throughout Europe, specifically fossil fuels. As the recent United Nations report on the Global Impact of the War in Ukraine: Energy crisis points out, this increase in energy prices is accelerating the cost-of-living crisis, and maintaining the vicious cycle of constrained family budgets, increasing food and energy poverty, and increasing social unrest. This crisis is having a deep impact on vulnerable population in developing countries. Although during the two years of the pandemic energy market experienced great volatility in prices (due to reduced demand), the war in Ukraine has affected the supply of fossil fuels and the market in general, in which Russia is the main exporter of natural gas and the second exporter of oil.

What can world leaders do in the face of this rapidly changing situation?

All this leads world leaders to rethink their energy policies and plans. Well, while in the short term, countries must first seek to manage energy demand (new technologies, behavioural changes in energy consumption patterns, support from passive systems, etc.), medium and long-term measures for aligning with the Sustainable Development Goals, as well as with the Paris Agreement, emphasizing the use of renewable energy sources and the need for climate/energy resilience. In Europe especially, this may also be an opportunity to direct efforts towards the goal of becoming the world´s first climate-neutral continent by 2050.

What we do from CARTIF?

From the CARTIF Energy and Climate Policy area we work to help the different public administrations in the development of plans and strategies for adaptation and mitigation against climate change, such as the plans framed in the Covenant of Mayors where, in addition to taking measures to mitigate climate change and adapt to its inevitable effects, the signatories commit to providing access to safe, sustainable and affordable energy for all, thus helping alleviate energy poverty.

CARTIF, together with GEOCYL Conultoría S.L., is currently developing the Sustainable Energy and Climate Action Plan of Logroño and among other research projects it is worth highlighting the NEVERMORE project, where we work on the development of methodologies and tools for the evaluation of measures of adaptation and mitigation and various scales, which serve as references for politicians when defining their climate and energy strategies.

Carla Rodríguez
Architect. She works at CARTIF since 2018, at the Energy Division in the Energy and Climate Policy area, in research and demonstration projects (mainly European) related to strategic planning and urban renovation under sustainable criteria.