The century of the photon 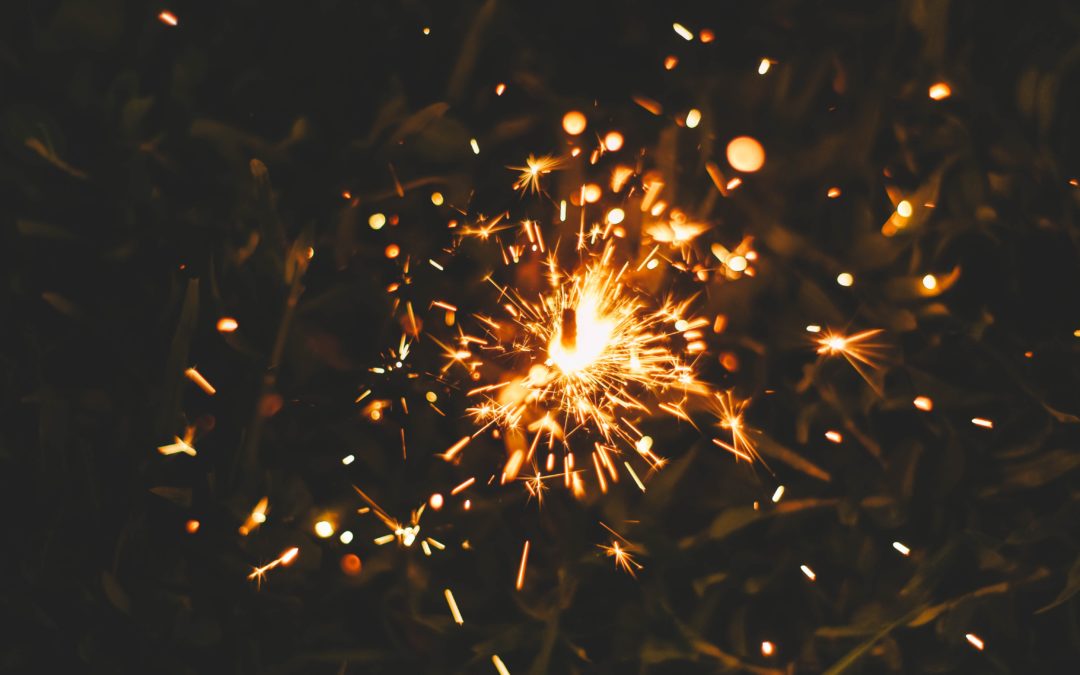 Most likely, the word photonics is not part of yourusual vocabulary, but the technologies developed in this field are increasignly used in the daily course of our lives.

If we pay attention to the definition of photonics given by dictionaries such as Merriam-Webster´ s:

“A branch of physics that deals with the properties and applications of photons especially as a medium for transmitting information”, perhaps this means nothing to you, unless you know research works such as those of the great pysicist Albert Einstein. Specifically, his explanation of the photoelectric effect discovered by Hertz in 1887 and for which, curiosities of life, Einstein received exactly 100 years ago (1921), the Nobel Prize and not for his famous theory of relativity.

Photonic is better understood if we use other definitions, such as the one described by the French scientist Pierre Aigrain in 1967:

“Photonics is the science of the harnessing of light. Photonics encompasses the generation of light, the detection of light, the management of light through guidance, manipulation, and amplification, and, most importantly, its utilization for the benefit of mankind.”

Therefore, light is the center of photonics, a physical phenomenon whose explanation has needed hundreds of years and great geniuses for its understanding, at least to a high degree. From the Greek schools with Aristotle and Euclid as outstanding exmples, numerous scientists, such as Al Haytham, Newton, Young, Maxwell or Einstein himself dedicated part of their lives to answering the question What is light?.

If we summarize some of the conclusions of these parents of photonics, we can say that light is defined by both a wave and a particle, which has been called the wave-particle duality of light. This duality was the source of fierce discussions like the one carried out between Huygens and Newton in the 17th century, Huygens defended the wave nature of light, while Newton only understood light as a set of luminous corpuscles. In the 19th century, it was Young with his famous double slit experiment and Maxwell with his treatise on electromagnetism who confirmed the wave nature of light, while in the early 20th century, Plank and Einstein demosntrated the need to quantify light in form of discrete packets of energy to be able to explain the radiation of a black body and the aforementioned photoelectric effect. In 1926, Gilbert Lewis called this “quantum” of energy a photon.

On the other hand, light is not only the radiation that we can see with our eyes, namely, the visible spectrum, but it is also associated with infrared, ultraviolet, microwaves, radio waves, X-ray and gamma radiation, since these ones are of the same nature as demonstrated by Maxwell. In fact, the International Society of Photonics and Optics (SPIE) in its 2020 annual report states that photonics covers the entire range of the electromagnetic spectrum, from gamma rays to radio waves.

We could say, in a simplified way that:

“Light is made up of a set of particles, called photons, propagating in ther form of electromagnetic waves with a wide range of frequencies.”

Photons interact with matter at the subatomic level. If these particles have the right energy value, defined by the frequency of the wave, they will cause the electrons of the atoms to absorbb their energy and position themselves at higher energy levels. In the same way, these particles of light are released when electrons returns spontaneously or stimulated to lower or more stable energy levels.

Well, these phenomena that occur at the suabtomic level are tha basis for the velopment of devices such as LEDs or LASERs, without which we could not, among other uses, improve the energy efficiency of our homes or have better bandwidth in fiber optic communications. These are a small part of the applications of photonics, but it gives an idea of the magnitude of its importance since it is present in a myriad of application sectors.

So when you turn on the lights, hear the news on the radio or watch them on television, connect to the internet via fiber optics or via wireles with yout tablet or smartphone to watch your favorite series, activate your home alarm sensors, take pictures, heat your breakfast in the microwave and other countless daily actions, think about how photonics has changed our lives. It is not surprising that the 21st century was the century of the electron and that photonics is one of the key technologies for humanity to continue its development and overcome many of thec omplicated challenges that has to face today and in the future.

Since 2020 CARTIF is part of PhotonHub Europe, a platform made up of more than 30 reference centers in photonics from 15 European countries in which more than 500 experts in photonics offer their support to companies (mainly SMEs) to help them to improve their productionprocesses and products through the use of photonics. With this objective, training, project development and technical and financial advisory actions have been organized until 2024.

In addition, to be aware of what is happening in the worl of photonics, we encourage you o be part of the community created in PhotoHub Europe. In this community you can be aware of the activities of the platform as well as news and events related to photonics.