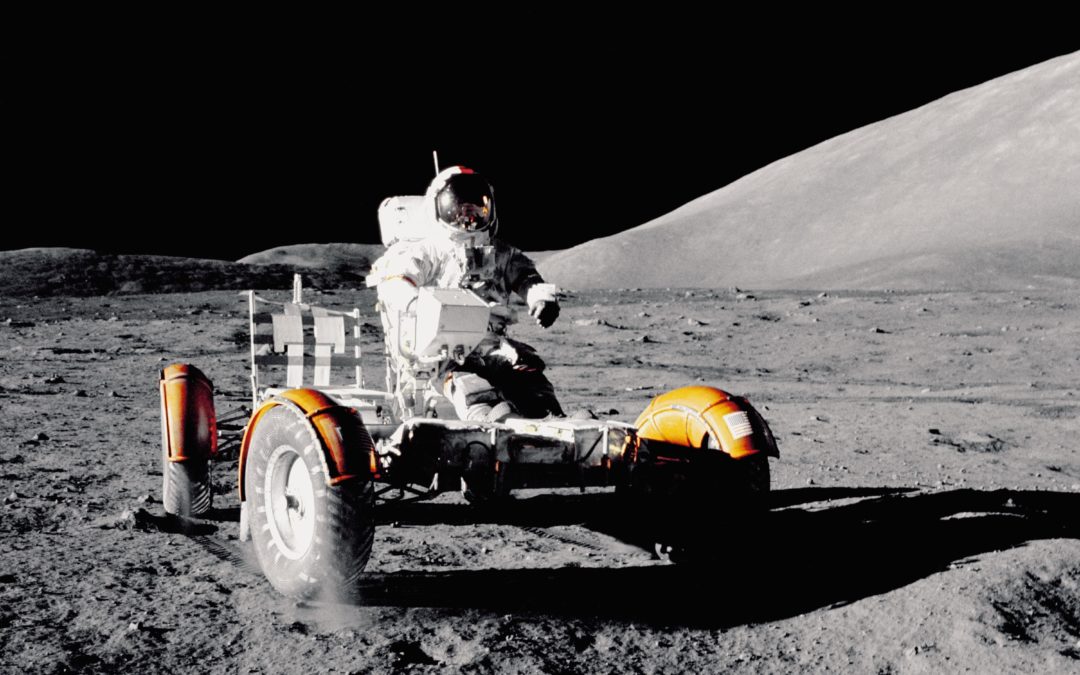 From Apollo 13 to the Digital Building Twins

“Houston, we`ve had a problem”

This phrase, which is now part of history and sounds familiar to most of us, even if we belong to a different generation, was used by the astronauts on board the Apollo 13 spacecraft after an oxygen tank on board explosion. This happened two days after the start of their spatial mission to land on the Moon, which had been launched on April 11, 1970. It was watched by millions of people around the world for days to find out what the destiny of the three astronauts on boards the spacecraft would be. Meanwhile, NASA worked against the clock to generate a digital replica using computer-controlled simulators that would replicate the conditions that were occurring in space. This model, which was true to reality, allowed them to predict how the spacecraft would behave in space in order to find the most appropriate solution to bring the crew back. This could be considered as the first approach towards the concept of Digital Twin.

There are many different definitions of the concept of Digital Twin, one of the first being given by Michael Grieves, an expert in Product Lifecycle Management (PLM). The definition of Grieves was focused on the virtual comparison between what had been produced with the previous product design (produced vs designed), with the aim of improving production processes1. The field of application of Digital Twin is very broad, as are the possible definitions. In general terms, we can consider a Digital Twin as a digital representation of a physical asset, or a process or system, from the real physical world.

Digital twins are based on their fidelity to reality, to the physical world, allowing us to make future predictions and optimisations. The intention is that both ecosystems, that of the physical world and the ecosystem of the Digital Twin (with the representation of the virtual world), have a co-evolution with each other. That is, they are affected by each other in a synchronised manner. This is possible because both models are automatically connected in a bi-directional way. When there is only the automatic connection in a uni-directional way, and that would go from the real model existing in the physical world to the digital model of the virtual world, we cannot call it as such a Digital Twin. For these cases it would be called Digital Shadow. A digital model by itself could not be considered a Digital Twin if there is no automatic connection between the physical and the virtual world. The use of Information and Communication Technologies (ICT) together with Artificial Intelligence (AI) techniques, including Machine Learning (ML), allow the Digital Twin to learn, predict and simulate future behaviour to improve its operation.

And all this Digital Twin thing, for what’

The use of digital twins can be used in numerous fields, for example in industrial manufacturing lines, to improve production processes, or aspects such as energy and environmental sustainability, fields in which projects such as ECOFACT are currently working. Another use of digital twins could be their applications in Smart Cities, which could improve road management, waste collection, etc. At the building level, its application can be useful both at the tertiary level (those buildings dedicated to the service sector), for example an airport, where it could be used to predict and manage the building more adequately based on usage patterns associated with scheduled air traffic. It is also useful in commercial or industrial buildings, focusing in this case on the building itself, and not on the production line mentioned above. At the residential level, the Digital Building Twin (DBT) could also be of great use to us, as we could predict the thermal behaviour of the building, associated with usage patterns, in order to improve the thermal conditioning of the indoor environment and minimise the energy consumption, among other options.

CARTIF has been working for some time on the creation of Digital Models of building based on BIM (Building Information Modelling), for different purposes, such us improving decision-making when carrying out deep renovation buildings projects. In this case, the use of BIM is intended to achieve a more appropriate renovation, and to reduce the time and cost in this renovation projects, with projects such as OptEEmAL or BIM-SPEED. The use of BIM models would function as a facilitator for the integration of the static (Physical world) and dynamic (logical and Digital world from IoT-Internet of Things network data) systems of a building. In addition, the use of BIM provides control over all phases of a building’s life cycle, from design, construction, commissioning of systems, the operation and maintenance phase, as well as possible demolition.

The challenge ahead of us in the coming years, focused on achieving climate-neutral cities that are more sustainable, functional and inclusive, suggests that the use of digital twins will be increasingly used in these areas, thanks to the benefits they can bring.