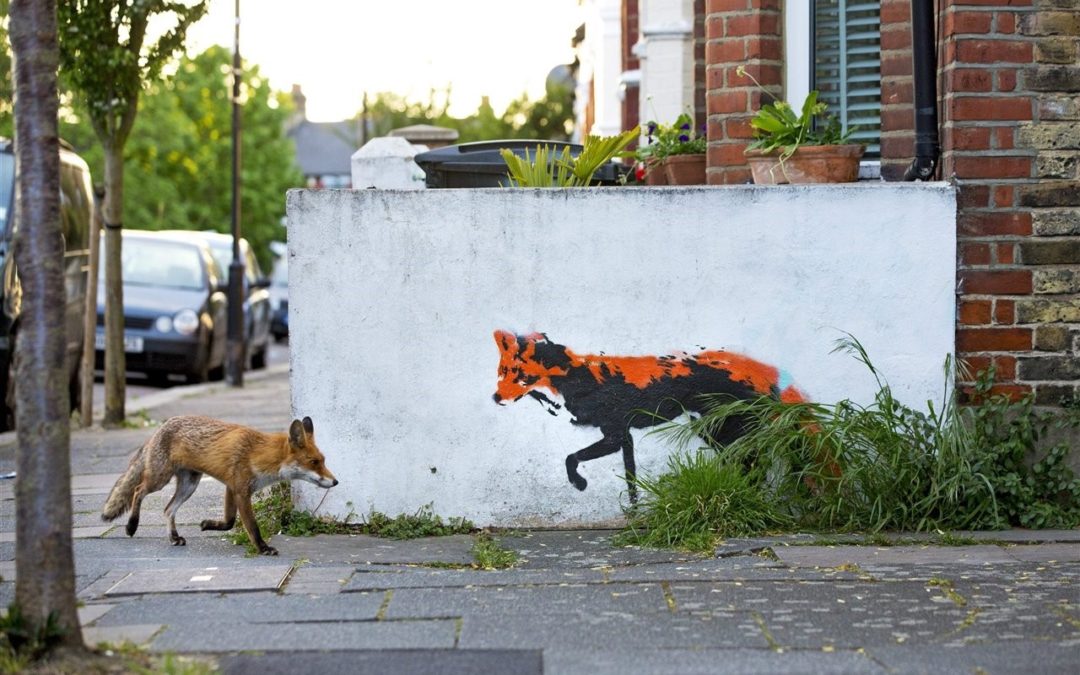 During the confinement, we have witnessed how nature quickly returned to the cities in our absence. Wild flora took over the corner of our cities, growing in every available crevice and gradually recovering lost space. It became visible that the streets also belong to the vegetation, but as it is thought, the city prevents their development. At what point did nature begin to disappear from urban environment? Is it possible that they live together? And, if we want vegetation to return to cities for good and to be able to enjoy it, what measure can be taken?

The relationship between nature and city has not always been as we know it today. Before the development of the modern city, vegetation was included in many spaces (tree-lined paths, spurs, avenues…) forming part of the urban landscape. Some of these spaces still survive and we can enjoy them. But this coexistence begins to disappear with the development of the current city (mid 20th century). Due to the growing demand for spaces for cars, roads, parking lots, buildings… the city has been deforesting and relegating green spaces and trees to the background, limiting its growth to specific and insolated areas, and in many cases disappearing completely. Taking te city of Valladolid as an example, we can find multiple cases where trees and gardens disappeared during this time. The Plaza Mayor, San Benito, Plaza Zorrilla, San Pablo,,, at present they are hard, waterproof squares without a trace of the vegetatiom that until not so long ago they had.

With this new urbanism, not only were many green spaces lost, but also the social and environmental benefits they provide, reducing the quality and comfort of urban spaces. Green areas are areas for leisure, games, sports and spaces for contact with nature, but they also improve the well-being and comfort of citizens by reducing high temperatures and improving air quality by capturing environmental pollution. Currently, the presence of vegetation in cities is especially important to help cities adapt to climate change and mitigate its effects, since they act as carbon sinks and improve rainwater management, among other benefits.

For this reason, in recent years it has become very important to reserve the current city model and implement new urban development policies aimed at re-naturalizing and recovering the traditions of nature in the city.

Cities are beginning to take measures in this regard and there are already actions that reintroduce new urban green spaces to take advantages of their benefits. Returning to the example of Valladolid, a representative case is that of Plaza España. This, like many other squares, lost its trees for the construction of an underground car park, on which there is currently a market.

Thanks to old photographs, it can be seen that previously the square was a green area, with two rows of trees, offering a shady and pleasant space. It is with the construction of the underground parking (1995) when the vegetation on the surface disappears. Until now, the square had remained a hard space, with hardly any trace of the vegetation of yesteryear and it was not until last year (2020) when the square was recovered as a green space of the city. These actions are within the URBAN GreenUP project, coordinated by CARTIF (www.urbangreenup.eu), whose objective is the application of Urban Re-naturalization plans, in Valladolid and in two other European cities: Liverpool (United Kingdom) and Izmir (Turkey). In this case, it is a green roof over the canopy, which allows the current market and parking uses to be maintained. Returning the vegetation to the square not only has an aesthetic impact, it also affects the comfort and well-being of the space, also providing other benefits such as better management of rainwater and the creation of a new space to promote urban biodiversity.

The combination of new forms of vegetation together with the traditional ones, has allowed nature to return to this point of the city… from where it should never have left. We hope that many squares will follow this example and recover the lost green spaces!