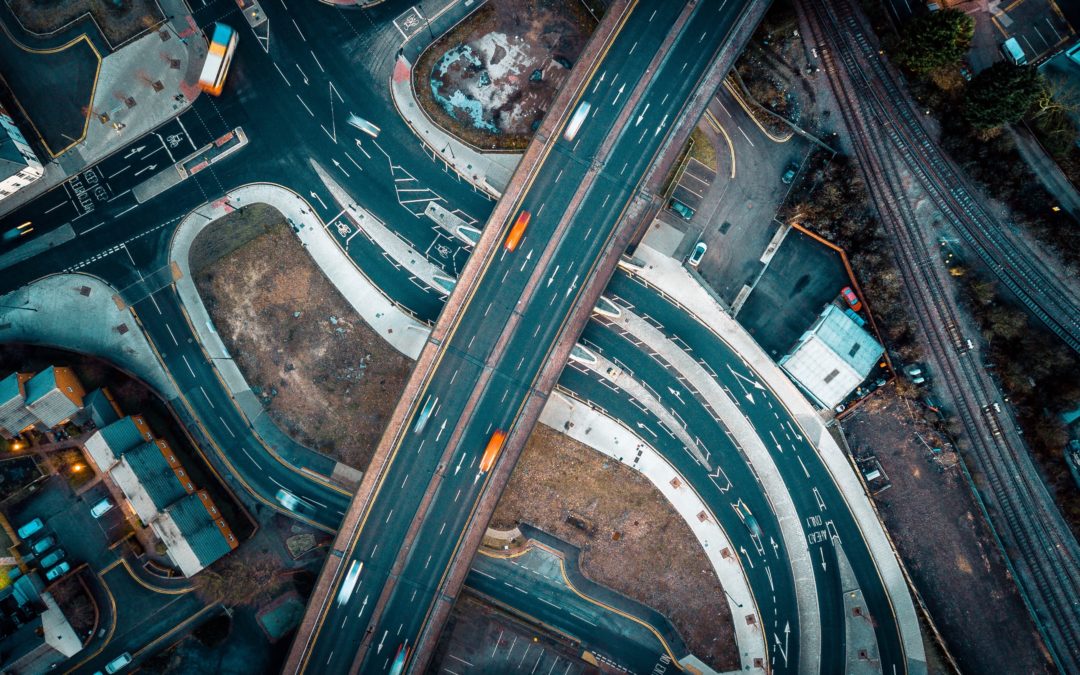 “NON-EXHAUST PARTICLES”: The huge unknown of the road transport

The road transport is the main source of particles emissions in the urban environment and one of the most importantat at a global level. Consciouss of the gravity of the problem , the European Union established limits, each time more restrictive, for the scape emissions of the internal combustion motors in new vehicles, through the european regulation about emissions (EURO regulation), that vehicles manufacturers are so afraid of. This regulation focused in the vehicles, and other aimed to the control the emissions produced in the industry and in the thermal power plants of electric generation, have made possible that the concentration of particles in urban environments have being reduced in a notorious way in the last 15 years. It is fair to say, that part of those reduction has also been due to the increase use of the renewable energies, as for example the eolic, photovoltaic or thermal-solar energy. Biomass, on the other hand, eventhough it is a renewable energy source with a near-zero carbon footprint, contributes to the emission of particles due to the combustion process that allows its energetic exploitation. At last, nuclear energy, that in the next weeks it will start to be cosnider “green energy” by the European Commission, it could contribute in an efficient way not only to the reduction of the CO2 emissions, but also to the particle emissions.

Enethough, as it is said, the actual situation is better than the one 15 years before, it is not less true that with relative frequency particles concentration limits estalished by the World Health Organisation (10 μg/m3 for particles <2.5 μm) are overcome in much european urban cores.

How are nanoparticles classified and which are their associated risks?

The atmospheric particles, independently of their natural or antropogenic origin, are classified in thick particles PM10 (2.5-10 μm), thin PM2.5 (0.1-2.5 μm) and ultrathin PM0,1 (<0.1μm). According to the WHO, the thick particles PM10 can penetrate and lodge deeply into the lungs, meanwhile the thin particles PM2.5 assume a higher risk, they can cross the pulmonary barrier and enter into the blood system. The ultrathin particles PM0.1 are able of penetrating vital organs such as the liver or the brain, causing inflamatory and oxidative processes, with still unknown effects.

Numerous scientific studies carried out in the last two decades relation the short-time effects of the particles concentration increase with increase in the daily mortality and hospital admissions. Other studies advise about the high content of Polyciclic Aromatic Hydrocarbours (PAHs) that are found bonded to the particles fraction PM2.5 provenient from the combustion processes. At least 13 of the compounds that formed the family of the PAHs have been recognised as carcinogens by the WHO. This same organisation said that, in addition to cancer, the fraction of 2.5 particles caused cardiovascular and respiratory illnesses being the cause of 400,000 premature deaths only in Europe.

What are Non-Exhaust Emissions (NEE) and what is their contribution to road transport emissions?

Once introduced the problematic produced by the particle emissions, as well as their sources, we will focused in the NEE particles, that is to say, those emited by vehicles but that are non-provenient from the gas scape. These particles are originated throguh the wear and tear produced by the friction between pillows and brake discs, and between the wheels and the road surface.

In contrast to what happens with the emissions of particles in the scape gases, knowadays it doesn´ t exist any law that limits the emission of NEE particles, in fact, most part of the society isn´ t even consciouss of their existence.

But, the contribution of the NEE particles is representative if we compare with the one of the scape gases?

Surprising as it may seem, the contribution of NEE particles it´ s not only representative, but since some years ago it is clearly superior. Data published by the Inventory of National Atmospheric Emissions of United Kingdom reveal that meanwhile the scape particles have been reduce in a notorious way in the last years, NEE particles has increase and are expected to continue to do so in the future. The source mentioned before states that, from the rimary particles emited by trnsport by road, the 605 of the PM2.5 and the 73% of the PM10 were due to NEE particles (measures carried out in United Kindom during 2016). Those percentages continue increasing as the scape emissions decrease, as it represents the graphic elaborated by the NAEI.

And what happens with the zero emissions vehicles?

The pollution by particles is specially problematic in the urban environments, therefore it is consider that electromobility can help decisively to fight the problem. However, due to the height of batteries, these vehicles have a notorious mass superior to the one of a equivalent car with a motor of interior combustion, which implies larger NEE particles emissions due to the wear and tearof the wheels and of the surface of the road. These larger emissions are somehow compensate by the smaller emissions produced by the dual regenerative/mechanical braking system for electric and hybrid vehicles. At present the net balance between the reduction of braking particles and the inrease of particles produced by the road and wheels of electric vehicles it is not quantified, but what is clear, is that these vehicles produced a level of NEE particles emissions, at least of the same order of magnitudeas the one of conventional cars.

Therefore, the label of “zero emissions” is in a way, if not in its entirety, misleading for the consumer. Evenmore if it is take in count that the 40% of electric energy generated in Spain in 2019, came from thermal power plants.

CARTIF research to reduce the emissions of NEE particles

CARTIF, consciouss of the problem of these particle emissions, has participated in a project proposal of the european programme Horizon Europe focused on study the magnitude, causes, efects of the emissions of NEE particles, as of develop solutions that avoid, or at least reduce, the emissions of them. Those proposal is focused on fleets of delivery vehicles and public transport vehicles such as buses and subways, taking place part of the field tests in the city of Valladolid. If such a project is finally financed by the European Commission, CARTIF will devote its best efforts to the search of solutions that allow reducing the emissions of NEE particles, a problem which detrimental effects are well known, despite being ignored by the majority of the society.