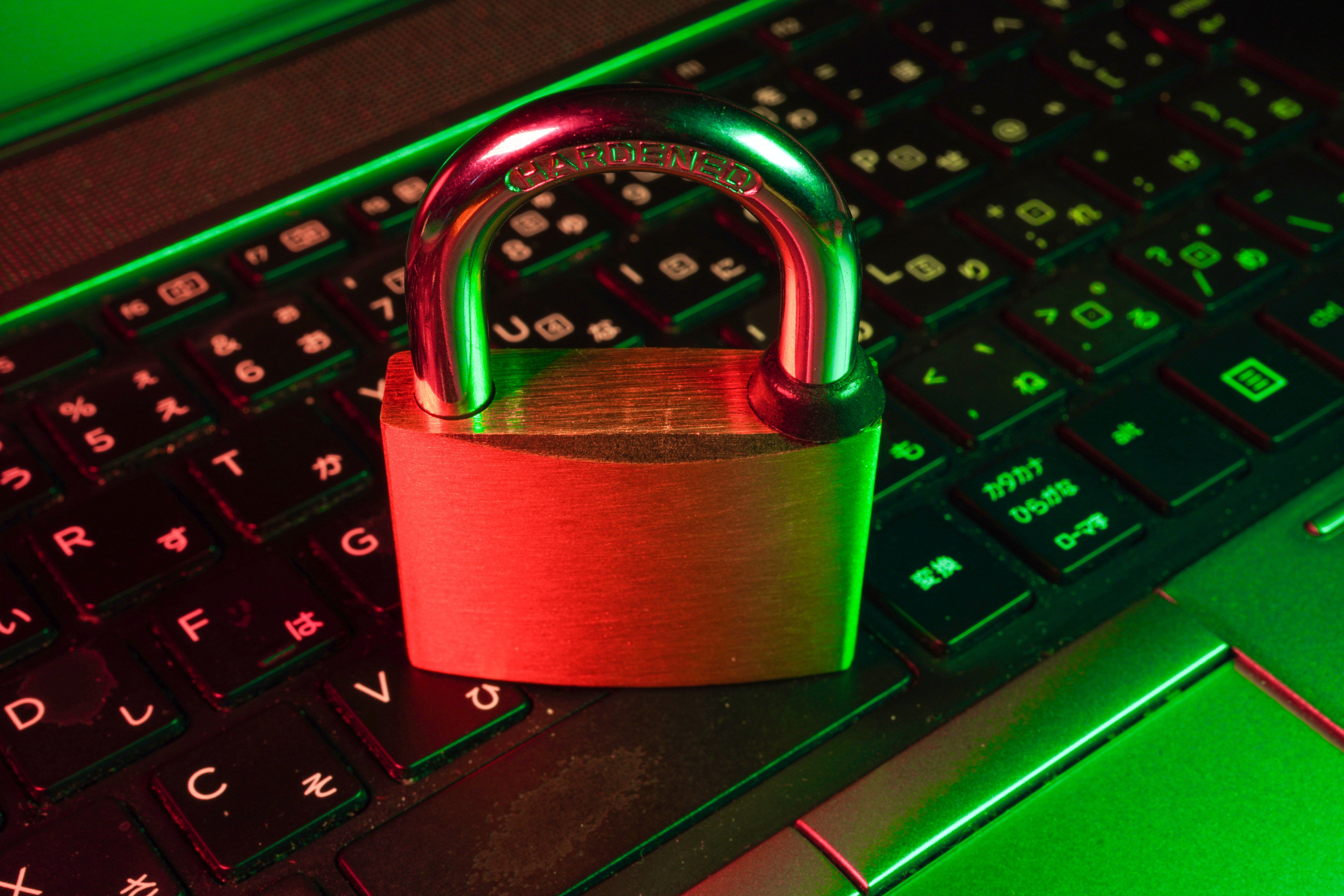 Cybersecurity in the industrial environment, are we ready? Defence comes next…

As we mentioned in our previous post, companies OT (Operation Technology) networks are no exception from suffering cyberattacks. So far, there have been multiple cyber-attacks suffered by industrial companies since the first registered one in 2010 that had a direct impact on the physical world1. These security incidents affect a wide range of entities ranging from large technology companies to final products suppliers2. All industrial infrastructures, and not only the critical ones, are in the crosshairs of cyber criminals or crackers, in which the OT sector is in a certain way “negligent”, since alomst 90% of vulnerabilities and attack vectors present in an industrial system are identifiable and exploitable using strategies widely known by the attackers, with 71% being extremely high or critical risk as they can partially or totally take to a halt all the company production activity3.

Given this outlined panorama, a series of questions should arise: Are there appropriate kit tools adapted to these OT network environments? Can cybersecurity experts protect the industry OT scenario? The detection and exposure of vulnerabilities that affect the resources associated with OT networks, key elements in the automation of industrial plants, is shown as a compulsory step for any penetration test. Once these vulnerabilities have been identifies, it will be possible to take the necessary preventive measures, adapting existing solutions and well-known good practices from the IT environment to the OT world, and not carrying out a direct implementation of them.

Some attempts to adapt existing standards are IEC 62443, based on the ISA 99 standar, which sets up the international reference framework for cybersecurity in industrial systems, or ISO/IEC 27019:2013 which provides guiding principles for the management of information security applied to the world of the process control systems. Regarding specific tools, we find, among others, the ControlThings platform, which is a specific Linux distribution to exposure vulnerabilities in industrial control systems, without forgetting tools dedicated to get a real-time asset inventory in the OT infrastructure like IND from Cisco, eyeSight from ForeScout (these are paid applications) or GRASSMARLIN opne source which passively maps the network and visually shows the topology of the different ICS/SCADA systems present in the network. The different objectives liable to be attacked in an OT environment in a specific way can be found in databases such as MITTRE-ATT&CK.

Nevertheless, these attempts at standardization are not enough and it is essential to continue going on different fronts supporting initiatives such as the following:

Until not long ago, OT network systems have run disconnected from the outside world and therefore with a false feeling of being secure6. However, the protection of these OT environments should be prioritized, as well as the creation of new professional profiles in OT cybersecurity, capable of understanding the needs and particularities of these specific environments.