The new paradigm we are waiting 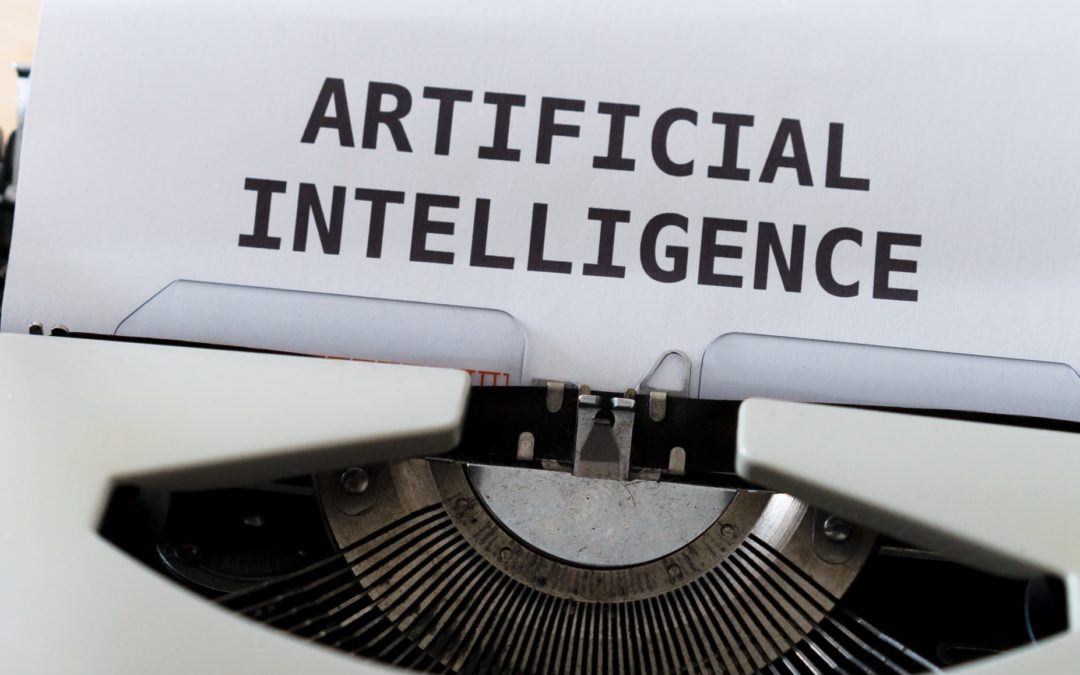 New technologies bring important changes in all sense of humanity life. Specifically, artificial intelligence (AI) is going to change the very meaning of the concept of ‘human being’ and even the concept of work, which has always been so closely linked to us.

The ‘Episteme’ is a term reformulated by Michel Focault in the 20th Century and consists of knowledge linked to a temporary ‘truth’, imposed by the power of the time in which it is generated. Therefore, people who are outside this time frame of knowledge will have serious difficulties to understand or conceive it.

The concept of humanity, held in the theocentric view of the world during much of the Middles Ages, in which everything revolved around God, was totally different from the anthropocentrism that emerged from the Renaissance humanism of the 15th Century. In the first case, man is a tool for the glory of God, who is measure of everything in the universe. But, from humanism, man will be the centre of everything and from him it will be from which you are going to classify, measure and evaluate the universe. Since then, all the phenomena and elements that appear and stop appearing are related to us.

Let’s put ourselves in the position of the existence of an alien race. If this race had manifested itself before us in the Middle Ages, we would have related their existence to some divine design, we would have included them in the category of angels or demons. Currently, the same fact would be interpreted by and for us. What benefits would be arrival of these stellar neighbours bring to earth? What threat would it pose to us? Would they look like us? Could we take advantage of them or establish peaceful relations? As we are the top of the intellectual pyramid, will they repeat our behaviour and subdue us if they have superior technology?

Something similar happens with the concept of ‘work’. The work has gone from being ‘God’s punishment of man for original sign’ to ‘a way of honouring God’, and currently, the work is theoretically linked to terms such as ‘passion’ or ‘vocation’.

Currently, considering many paid human legal activities as work is difficult, such as Content Creator on Youtube, Social Media Manager, Influencer, etc. And not to mention the ethical and moral debates about clones as human being or not. The episteme is changing, but, as it has happened throughout history, we are resisting the evidence, two concepts that for us have been fundamental for last centuries, and that are beginning their decline. Humanity is no longer just superior intelligence, four limbs and a brain, a clone can also have four limbs, and intelligence, as we currently measure it, is far surpassed by a computer.

With work is the same story, not only must it be in tune with people’s values, but there must also be continuous motivation, with incentives that go far beyond mere economic retribution, everything points to the new concept of ‘work’ will not be linked to a specific place, but rather to objectives to be met. Until now, the challenge of the world of work consists on that people, through several training steps (school, degrees, courses, masters, etc.) try to adapt to what the labour market offers, but what if in the future, people train for themselves through their natural talents generates wealth? Who knows? It won’t be many years before we see the new episteme of work.

Ideas change according to the time of the people who develop the, so it is worth wondering if we are going to participate in those changes that will eventually end up being imposed, or if, on the contrary, we will be watching as mere spectators watching the world continue its course while we cling to nostalgia for the past, for when humanity and work defined us as people.

Alejandro Cuadrado
Software architect specialized in the .Net platform, Degree in History and Master in Logic and Philosophy of Science. His work is oriented to the digitalization of sanitary processes and the design and development of videogames for robotic platforms for the rehabilitation of upper limbs.