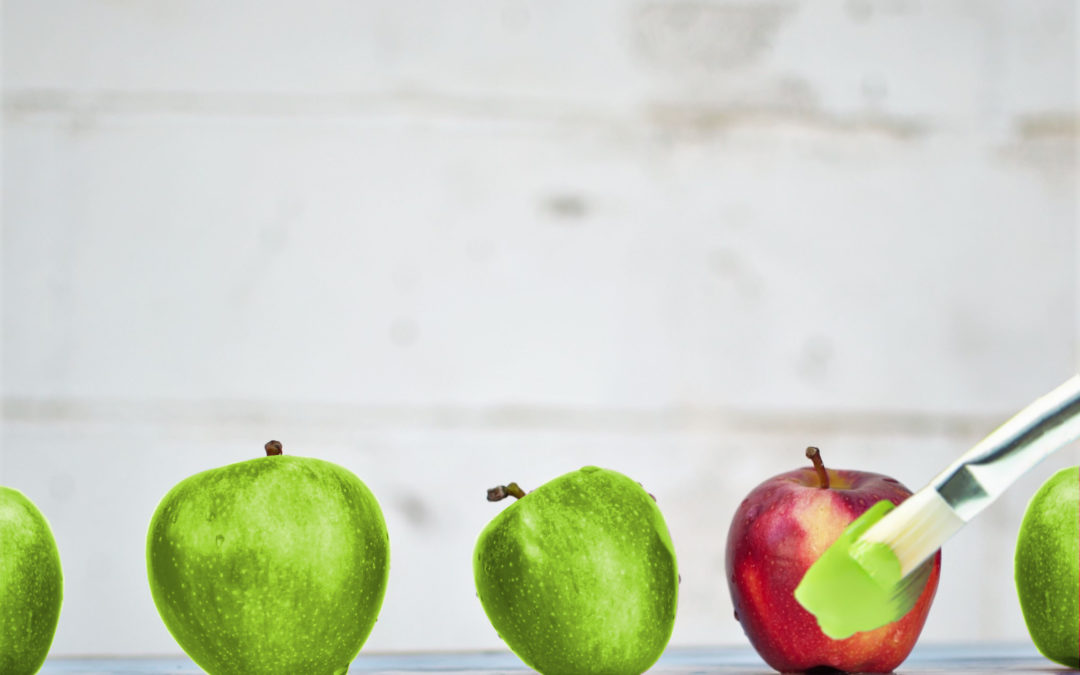 Chemical fingerprint of food: an alternative way to fight against food fraud

Just as fingerprints are used to identify people, the chemical profile or “chemical fingerprint” of food is useful in the agri-food sector, because it provides information about the authenticity of food. The study of the digital chemical fingerprint allows, among other aspects, differentiate foods of the same type but produced in different regions (denomination of origin), to distinguish between species, to verify the veracity of its components, to determinate the presence of adulterants and contaminants, to check the preparation or processing method used, among ohter characteristics.

The development of this type of analytic methodology is being especially demanded to combat food fraud, an issue that increasingly worries consumers, the food industry and the adminsitration. Although EU Food Fraud Network was founded in 2013 with the main objective to combat the food fraud in the food sector, both in Spain and in the global market of the European Union, the number of notifications related with fraudulent actions is increasing throughout of the agri-food chain. In 2018, food fraud caused a global cost in the food industry of around 30.000 million euros and, only in Spain, the food fraud´s notifications increased from 234 in 2018 to 292 in 2019. Some of the sectors such as olive oil, meat industry or the winegrowing were the most affected.

Fraudulent actions along the agri-food chain can be very diverse and can affect the quality, the purity, the conservation way or the identity of the food. According to this, in 2014 the GFSI (Global Safety Initiative) defined the food fraud as a collective term that encompasses the deliberate and intentional substitution, addition, adulteration or misrepresentation of food, food ingredients or food packaging, labeling, information about the product or false and misleading declarations about a product to obtain economic benefits could can affect the customer´s health.

In this way, since the Food Area of CARTIF are progressed with the development of technical analytics to detect the multiple “biomarkers” or to obtain the “chemical digital fingerprint” which allows us to prove the authenticity about the food and detected frauds although can be masked. In general, some of the analytic technologies used with this reason as gas chromatogrpahy coupled or mass spectrometry (GC-MS(, or the ion mobility spectrometry (GC-IMS), the ñiquid chromatography with mass spectrometry as a dectector (LC-MS) or infrared spectroscopy are worked in laboratories several years; however, traditionally their applications has been guided to the targeted of some composed. Now adays, exist stark trends to the development of methods more strong and ambitious (not targeted) which lets the simultaneous detection of the high possible quality of their composed. The chemical facts getting off ths way, by being traded according the applications of mathematical or statistics (chemometrics) models can contribute relevant information about the identity of the food.

The ultimate aim of these analytical methodologies is to be able to provide, in the security food field, a useful, fast and relatively simple stool which can help to minimize food fraud and avoid its possible consequences, both from the point of view of the health consumers, as the economic losses that they may represent to the food industry.